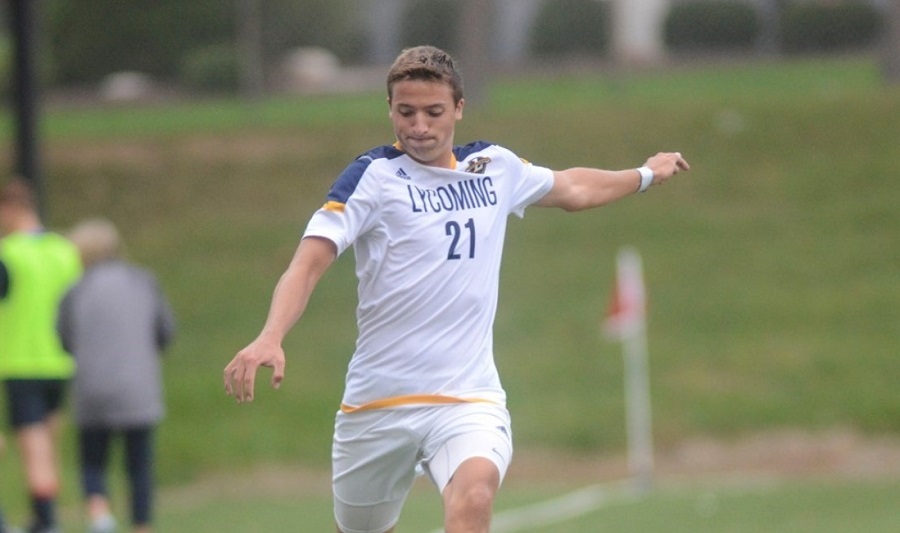 Former North Allegheny Soccer player, Nicholas Thornton, helped the second-seeded Lycoming College men’s soccer team win the MAC Commonwealth Conference Championship with a 2-1 win over top-seeded Messiah College.  Nicholas, a sophomore defender, has been a starter all season on a defense that has allowed only 10 goals.  With the win the Lycoming College Warrior’s finished the regular season with a record of 18 wins and 2 losses and a seventh place ranking in the United Soccer Coaches poll.  Lycoming now advances to the NCAA Division III Soccer Tournament where they will host a first round game against Lehman College on Saturday, November 11.