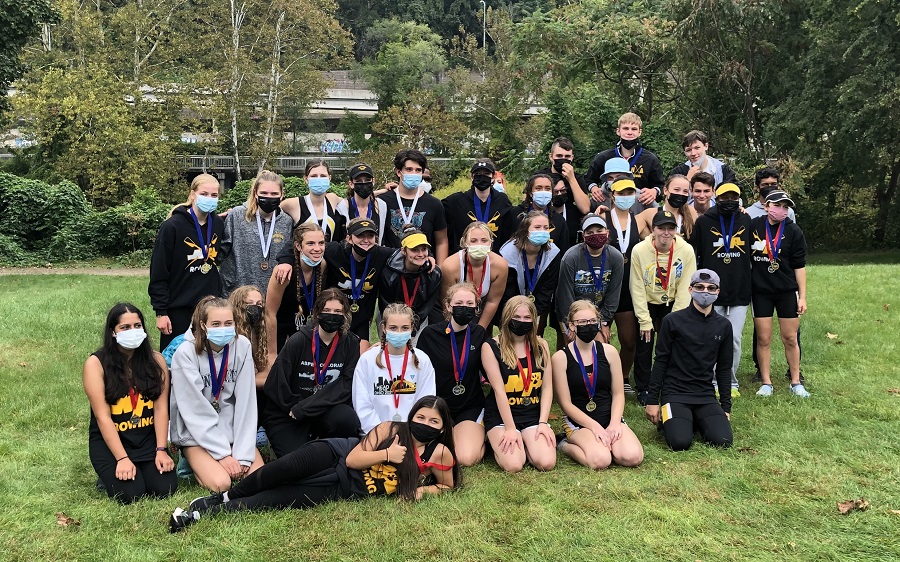 NA Rowing Races At Head of the Ohio

North Allegheny Rowing stayed close to home this week racing at the 35th annual Head of the Ohio in downtown Pittsburgh.  The Tigers made a strong showing against local and regional competition.

The team has two weeks off before sending two boats to the Head of the Charles in Boston Massachusetts on Oct. 23.