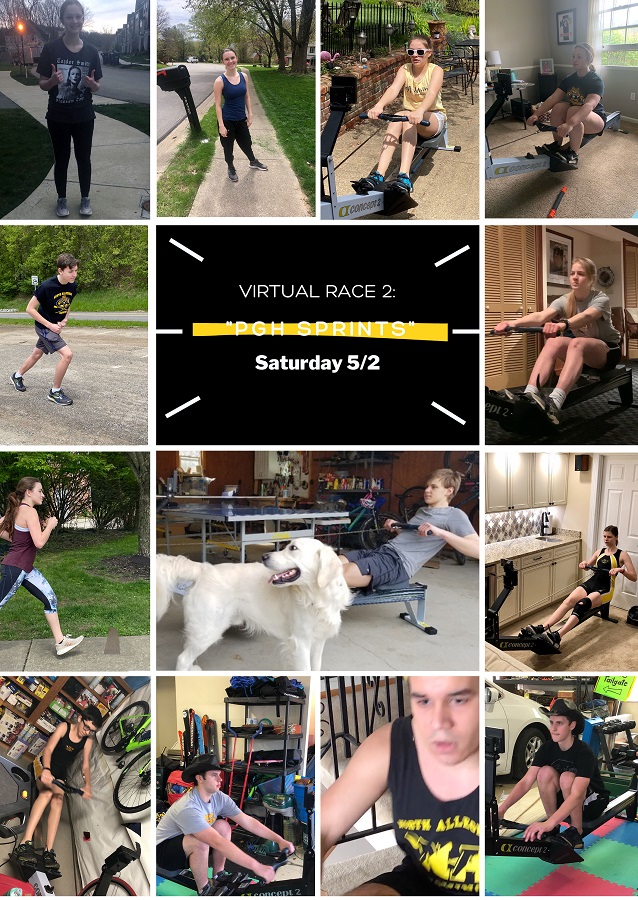 The Tigers will race again in VR3 on May 16, which has been opened to the entire Midwest Scholastic Rowing Association.