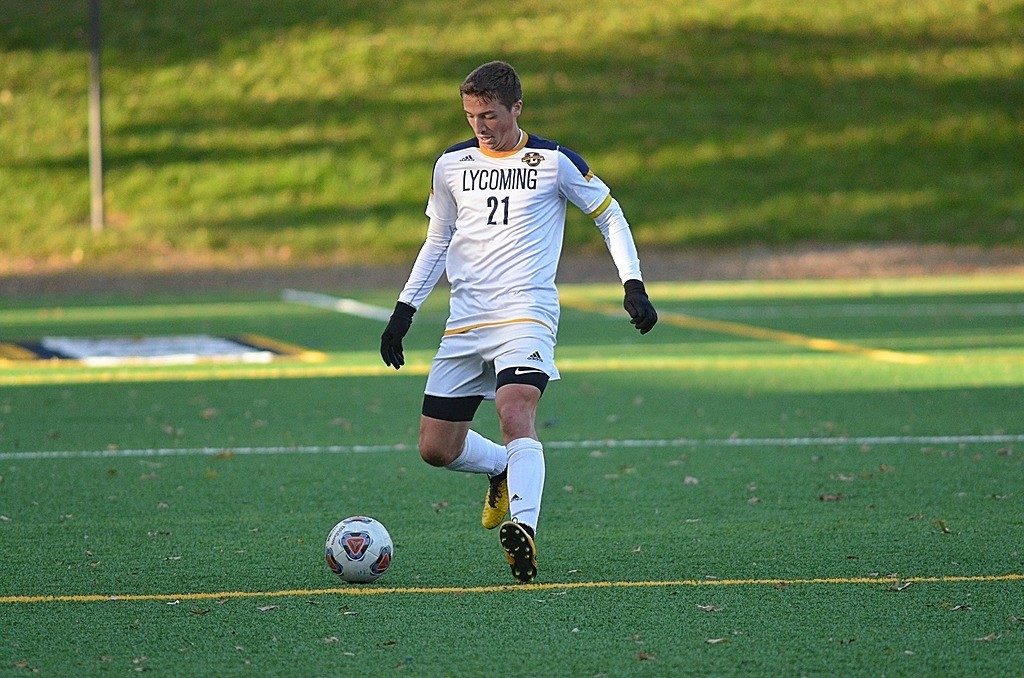 For the second straight year, former North Allegheny soccer player, Nicholas Thornton, has helped lead the Lycoming College Warriors into the NCAA Division III Soccer Tournament.  Thornton, a junior defender and team captain, has been a starter all season on a defense that has allowed only 13 goals.  Lycoming finished the regular season ranked 23rd in the country with a record of 15-3-2 and earned an at large berth in the tournament.  Lycoming will play a first round game against Penn State Behrend on Saturday, November 10th at John Carroll University.