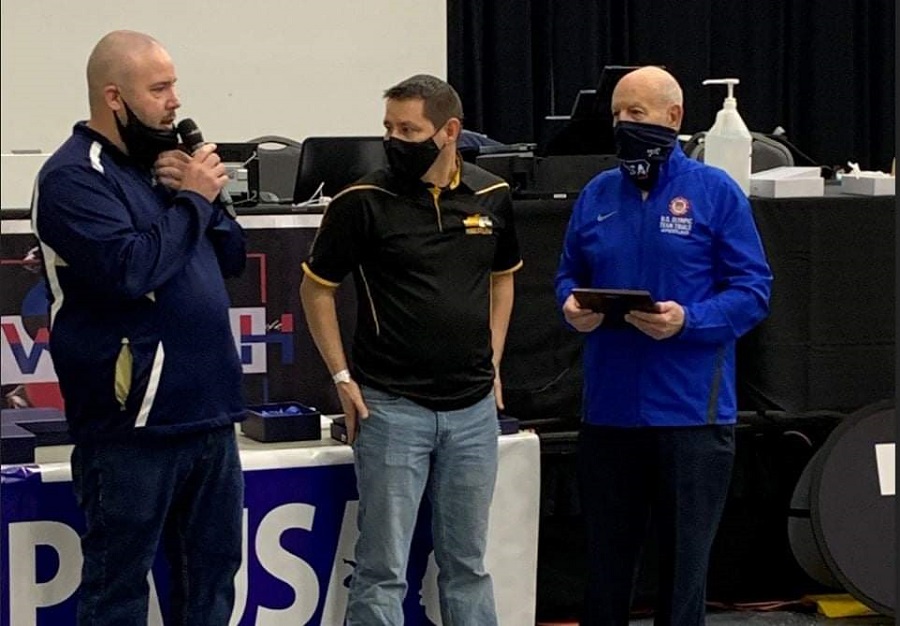 (3/29/21) North Allegheny girls’ wrestling head coach Dan Heckert has received a prestigious honor at the conclusion of the 2021 high school wrestling season. Coach Heckert was named the Pennsylvania USA Wrestling Girls Wrestling Coach of the Year. He was a co-winner of the award, along with Chris Haines of Gettysburg High School.