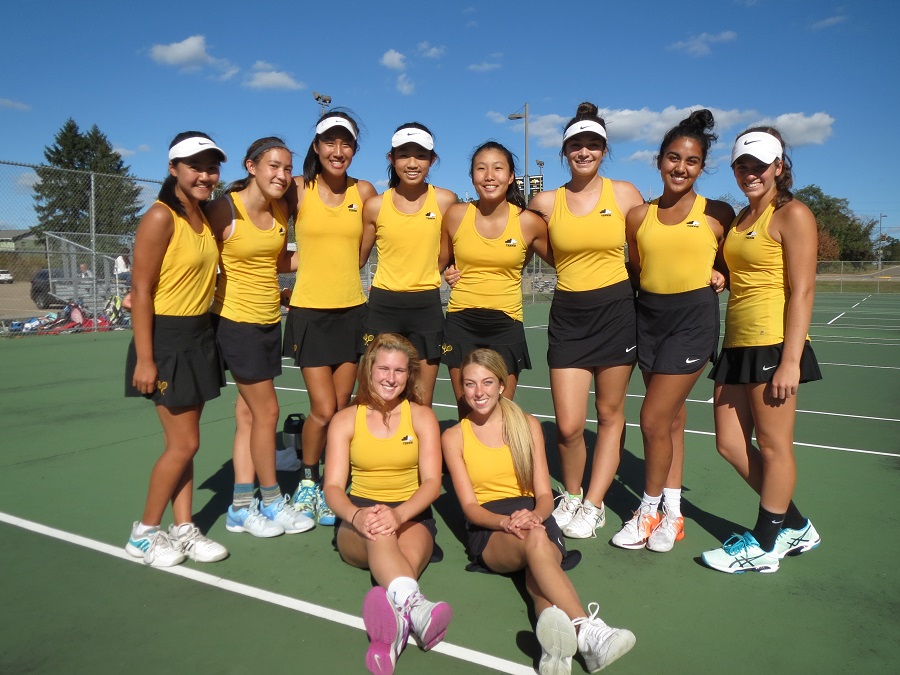 The North Allegheny girls’ tennis team rolled to its fifth consecutive WPIAL Class AAA title with a 5-0 sweep of neighborhood rival Pine-Richland on Wednesday afternoon. The Tigers have the third-longest streak in the WPIAL girls tennis history behind only Mt. Lebanon (1981-88) and Upper St. Clair (1994-2001) who each won eight consecutive titles. For Pine-Richland, it was the first time the Rams had ever appeared in the WPIAL championship.

Ava Catanzarite, Ashley Huang and Rebekah Rest all won in singles play for the Tigers. The doubles pairings of Carolyn Tsung and Claire Shao and Katherine Ambrose and Riya Yadav also claimed victories.

Following the win, North Allegheny sits at 19-0 overall and will participate in the PIAA tournament on October 24.