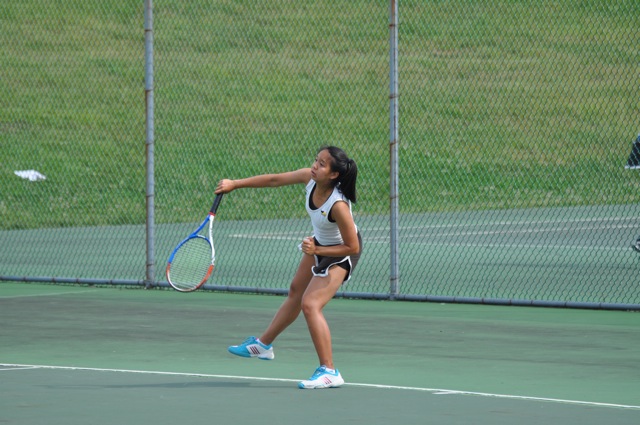 The North Allegheny Lady Tiger tennis squad continued its run of dominance today. They hosted the Franklin Regional Lady Panthers in a non-section match up on a beautiful day at NASH. As has been the case over the past few matches the Tigers have yielded less games than the equivalent to win a set having only dropped 4 games on the day.

The Tigers will return to section play Monday September 29th with a 3:30 match at Moon.