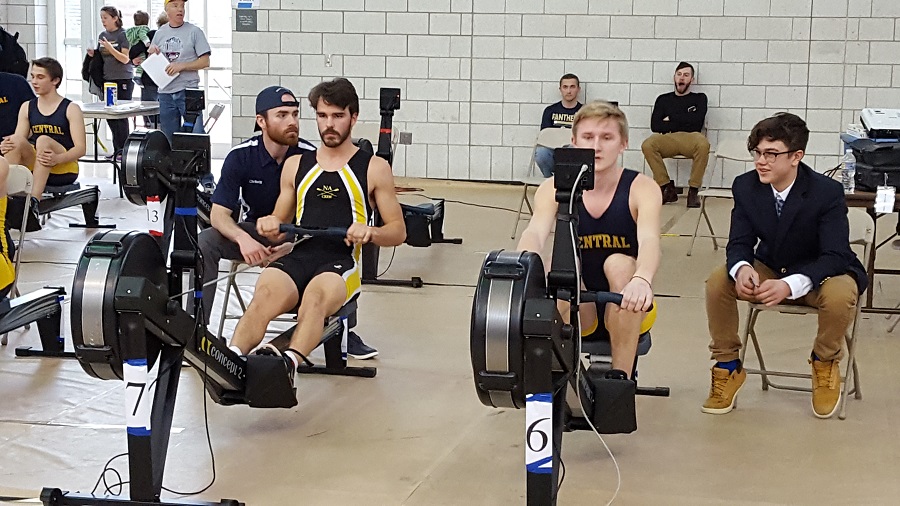 The entire crew performed well and is ready for the next challenge which is the North Allegheny Indoor Rowing Championship to be held on February 24th at Marshall Middle School.