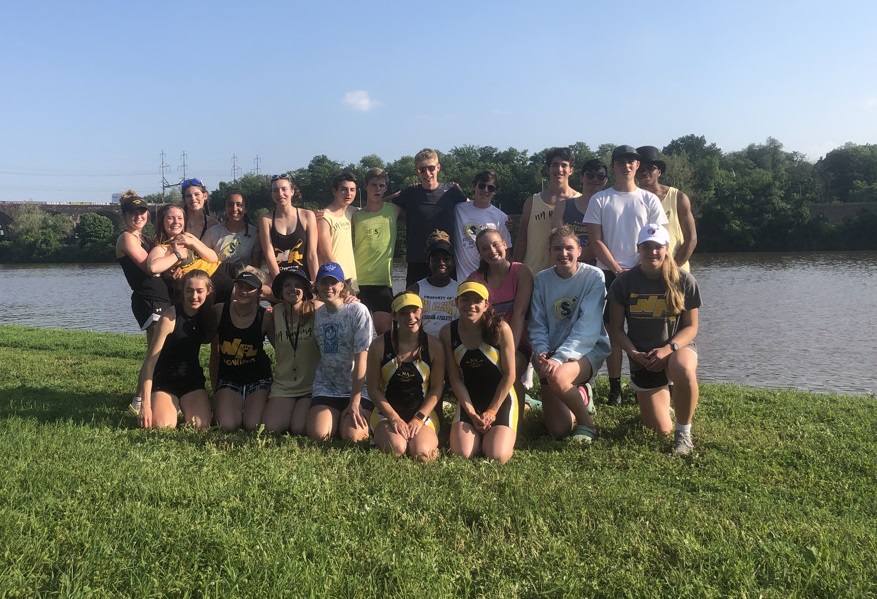 After a nerve-racking morning of possible cancellations due to weather the semifinals began in the afternoon with the Girls Senior 4x (Tabo Mkandawire, Aine Ridenour, Abigail Bakkenist, Alex Junko). The Tigers went into the race seeded first after Friday’s time trials but unfortunately were bested by the competition and placed 5th in the semis and thus did not progress to finals. Next on the course was the Boys Senior 4x (Braden Lemon, Jackson Rogers, Wyatt Skopov-Normane & Micah Witzel). They also took 5th in the event thus wrapping up their weekend.

The Girls Lightweight 2x (Charlotte Bentrim & Rachel Lessure) finished out the weekend with a 5th place finish in the grand final.

Next up for the team is Scholastic Nationals where 4 lineups will race.