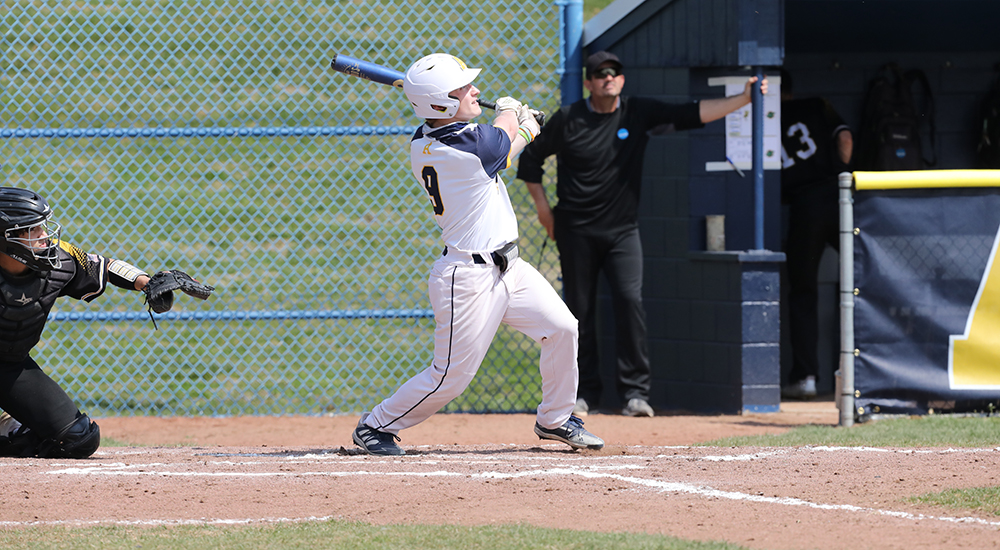 Former North Allegheny baseball player, Ryan Dougherty, has earned North Coast Athletic Conference Athlete of the Week honors for his season-opening performance at Brevard. A sophomore at Allegheny College, Dougherty led the Gators to a thrilling 11-9 extra inning against Brevard with a 3-of-5 performance, including a double, while driving in five runners and scoring a run. He also stole a base.

Dougherty is looking to build on a great freshman campaign, in which he claimed All-NCAC East Team laurels.

As a junior at North Allegheny, Dougherty was part of a Tigers team in 2019 that reached the PIAA Class 6A semifinals. He was named an all-section honorable mention selection by the Big 56 Conference. Dougherty’s season at NA was canceled due to the COVID-19 pandemic.