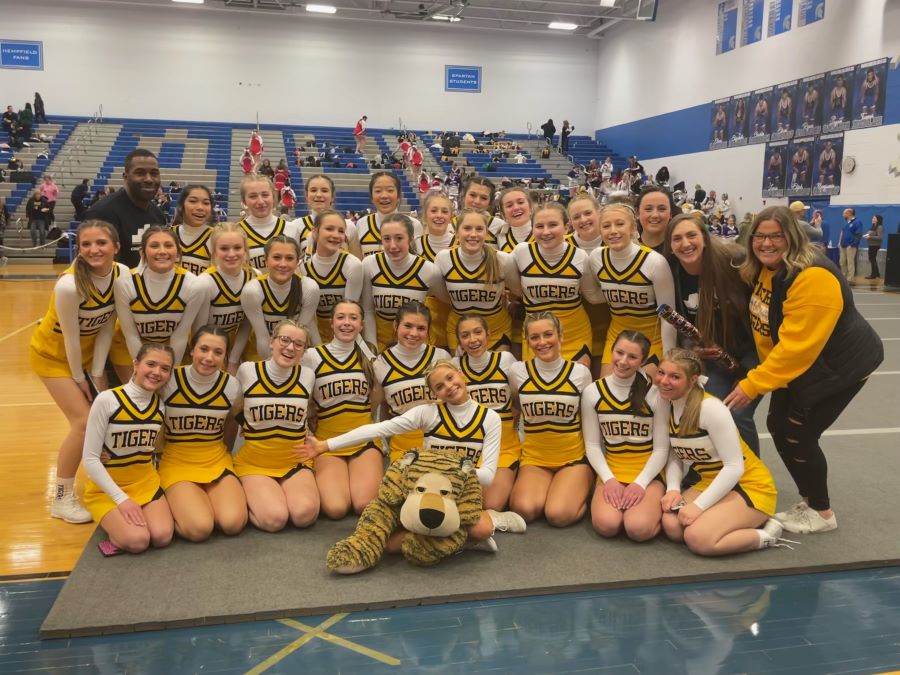 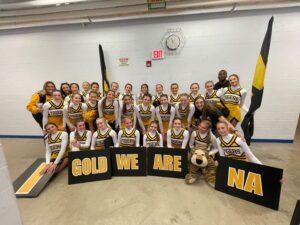 North Allegheny will compete against the Large 3A teams across Pennsylvania on Jan. 27 with hopes of reaching the finals the next day.