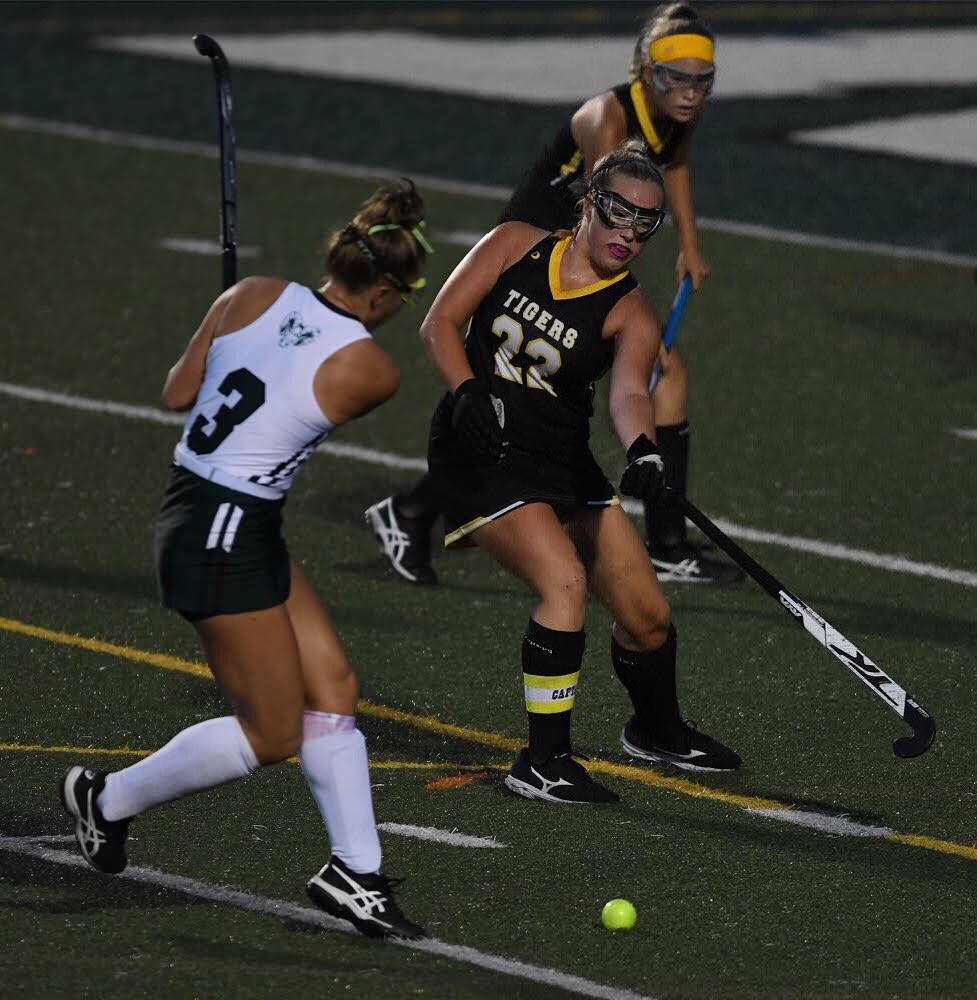 DeNoma and Barcaskey spearheaded a North Allegheny defense that posted four shutouts during the 2019 season. Wachowiak and Hess were two of NA’s top scorers on the season. Wachowiak posted a team-high 17 goals, while Hess finished second on the team with 10 markers on the campaign.

Congratulations to all four All-WPIAL players and thanks for a wonderful season.