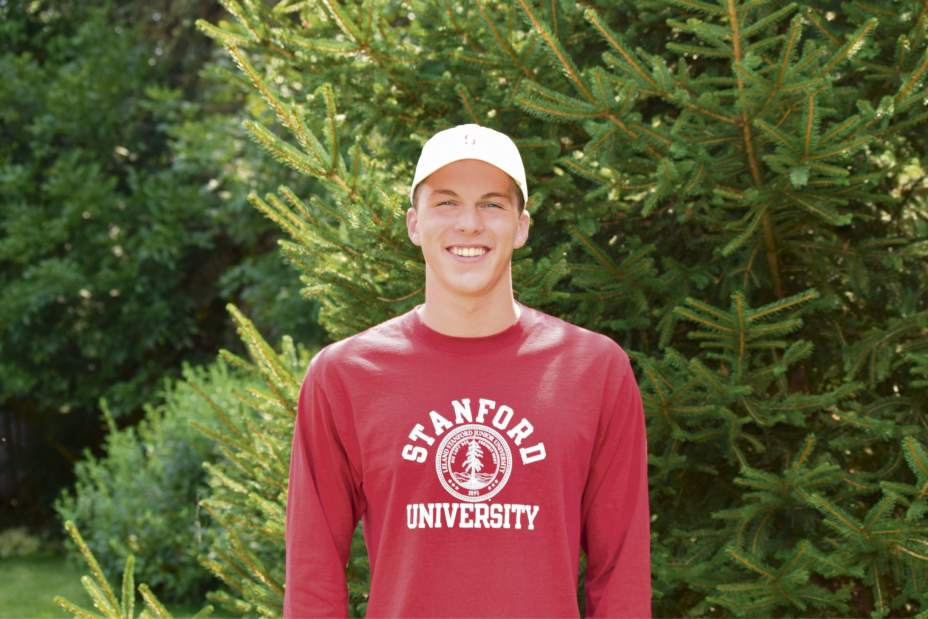 While we’re still several months away from the start of the WPIAL Swimming & Diving season, North Allegheny senior Mason Gonzalez has continued to make waves over the summer. In mid-July, Gonzalez made a verbal commitment to Stanford University to continue his swimming career to follow his final year at North Allegheny. The Cardinal has won the Pac-12 title over the past two seasons and placed fifth in the NCAA championship last year.

Along with his college announcement, Gonzalez and three other North Allegheny standouts set a meet record at the National Club Swimming Association Championship on August 1-5 in Indianapolis. Competing in the 400-meter freestyle for the Allegheny North Swim Club, the team of Gonzalez, Jack Wright, Andrew Zhang and Rick Mihm also set a national age-group record (15-16 years old) with a time of 3:25.57.

The foursome placed second in the 200 freestyle with a time of 1:33.38 which also broke a national age-group mark. Individually, Gonzalez placed third in the 50 freestyle and sixth in the 100 freestyle. Gonzalez is the WPIAL record holder in both of those events. Gonzalez’s older brother Max, who graduated in 2017, will swim for Carnegie Mellon University this season.

Mason Gonzalez and the North Allegheny swim team will begin its quest to capture another state title and a seventh straight WPIAL crown when the season begins on Tuesday, December 12 at home against North Catholic.