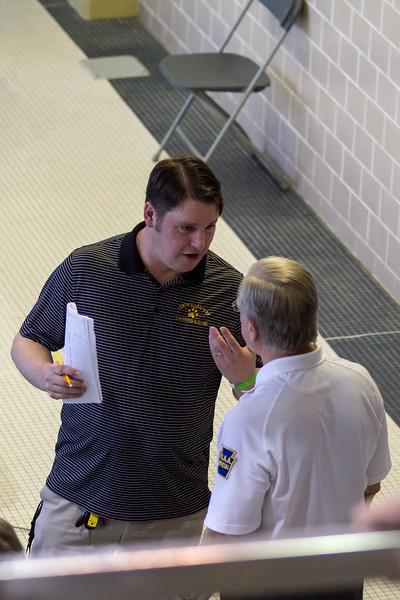 The Coach of the Year award will be presented to Coach Wenzel at the PHSSCA Clinic on Friday, May 5 during the Annual meeting at noon at the Ramada Conference Hotel in State College.