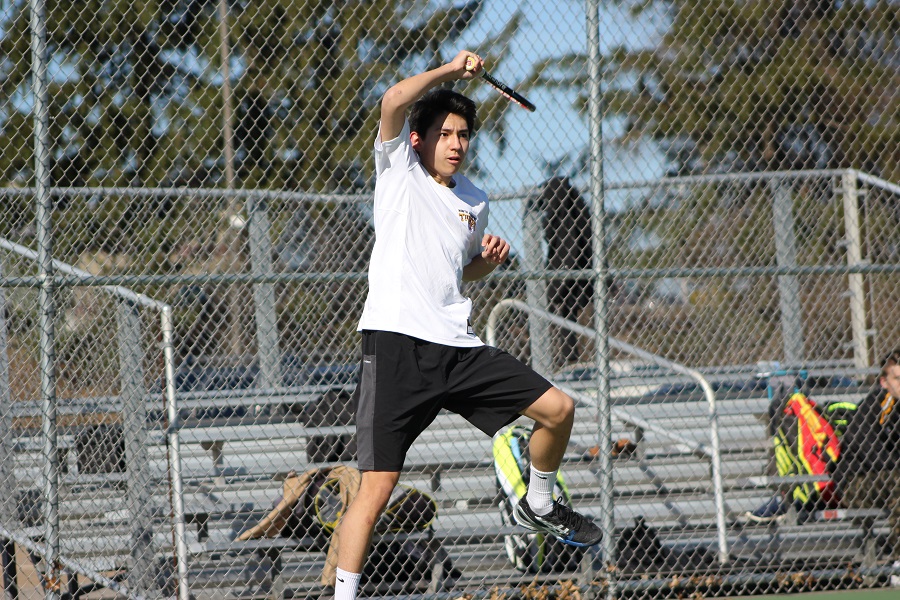 The Tigers traveled across the border into neighboring North Hills territory Wednesday afternoon and came across a very game squad coached by Matt Woffington. When the balls stopped bouncing, the Tigers clinched the Section 2 championship with a 4-1 win over their rivals, the Indians.

With the win, the Tigers raised their record to 8-5 on the season and completed section play with an unblemished 7-0 mark. Following the short spring break, the Tigers host Howland High School (Ohio) in an exhibition on Monday, April 17. The starting time on the NASH courts is scheduled for 3:30 PM.