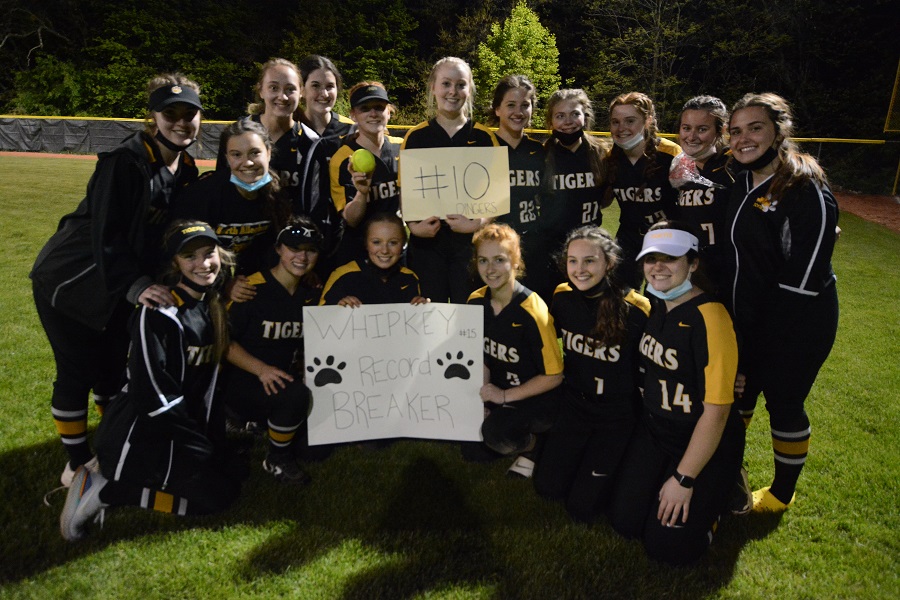 The North Allegheny Tigers defeated the North Hills Indians with a final score of 14-8 on Friday night in non-section play. 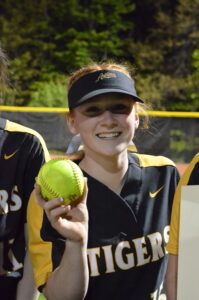 NA’s offense was led by junior Alaina Whipkey who went 3 for 4 with four RBIs. Whipkey homered in the first, breaking the North Allegheny softball school record for home runs in a single season. The record was previously set by Sam Goettmann, who hit nine home runs in 2005. Whipkey then doubled in the third and singled in the sixth. Other offensive standouts include freshman Carlyn Vaupel, who homered in the third, scoring three.

The Tigers will host Latrobe tomorrow at noon in their final regular season contest.