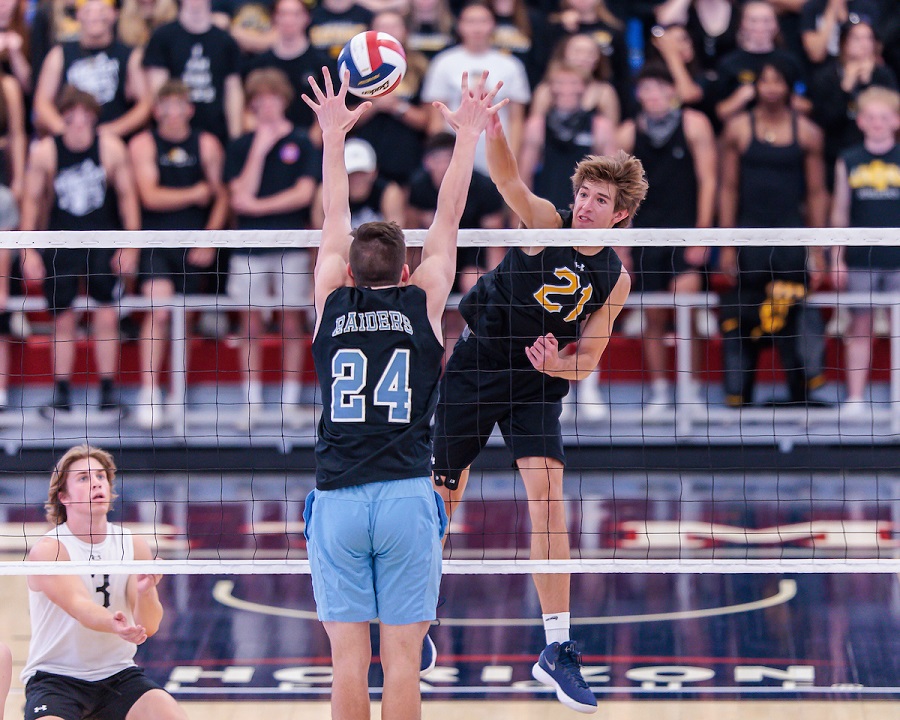 All four players played a pivotal role in North Allegheny’s 18-1 season, capturing a fourth straight PIAA and WPIAL title. Birch led the team in blocks (79) and finished second on the team in kills (221). Dorn missed nearly a month of action with a severely sprained ankle and still finished third on the team in kills (208) and posted a team-best hitting percentage of .392. Schall, who was also tabbed the Pittsburgh Post-Gazette Boys Volleyball Player of the Year and WPIAL Co-MVP, facilitated North Allegheny’s high-powered attack with 866 assists. NA’s defensive stalwart was Treser with a program single-season record 537 digs and also set a new program all-time best with 704 digs.

For Dorn and Schall, it’s the second consecutive season both players were named to the all-state team.