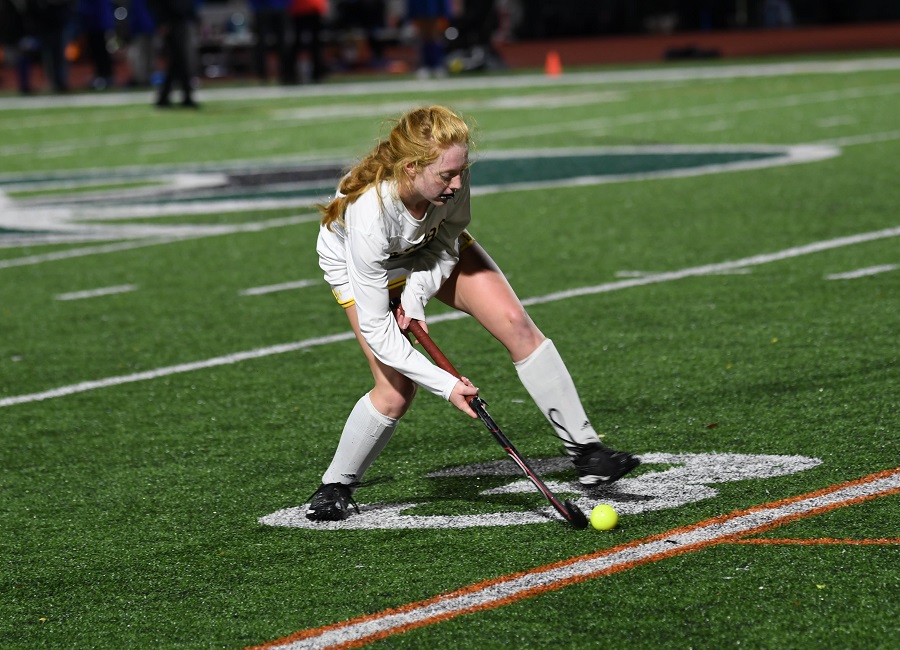 Of the NA all-stars, Prusak was the team leader in scoring with 19 goals on the season. Covering both ends of the field with her strong stick skills on offense and defense, Kampi netted 14 goals on the campaign to finish second on the squad in that category. Brinkley’s outstanding efforts in the midfield helped North Allegheny control possession and often tilted the field toward the Tigers. A three-year starter in net, Ashbaugh’s athleticism helped NA post nine shutouts on the season.

Mianzo was another top goal scorer for the Tigers, finishing third with nine markers in 2021. Rautenbauch often flustered opposing teams with her well-timed tackles and chipped in with a goal as well.

The efforts of all six players were pivotal to North Allegheny’s 12-8 season and first WPIAL Class AAA championship game appearance since 2017.