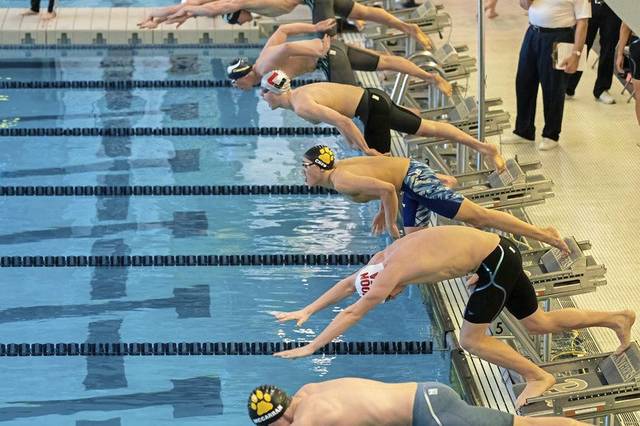 North Allegheny senior Jerry Chen has committed to continue his swimming career at the University of Pittsburgh next school year.