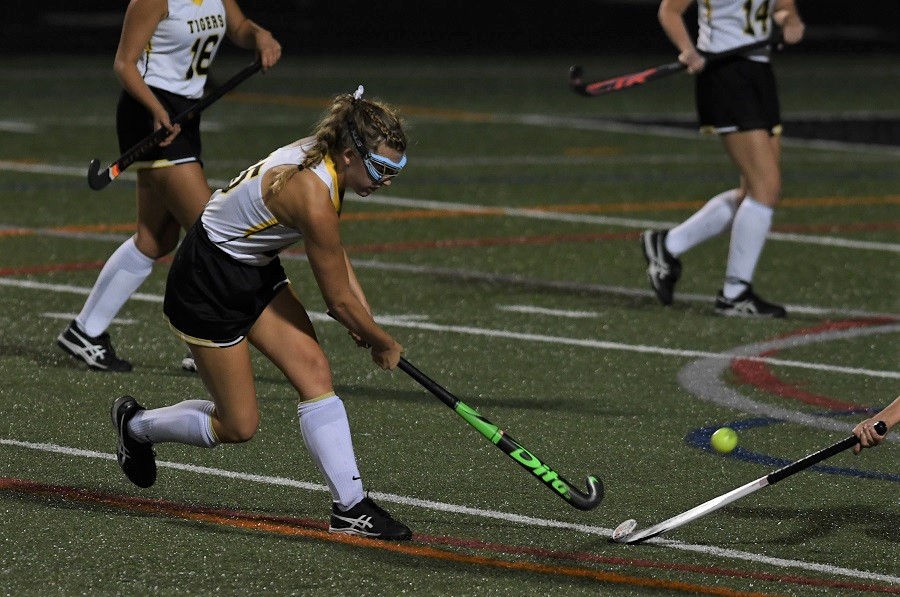 North Allegheny senior midfielder, Marisa Hess, was selected as a 2020 recipient of the Positive Athlete Award in Western Pennsylvania on Monday. Hess is one of 32 student-athletes and coaches who have been named the Most Positive in their sport across Western Pennsylvania.

Coming off a stellar junior season, Hess led the North Allegheny field hockey team to another postseason berth in 2019 and an appearance in the WPIAL Class AAA semifinals. One of NA’s top scorers, Hess finished second on the team with 10 goals and was named first-team All-WPIAL.