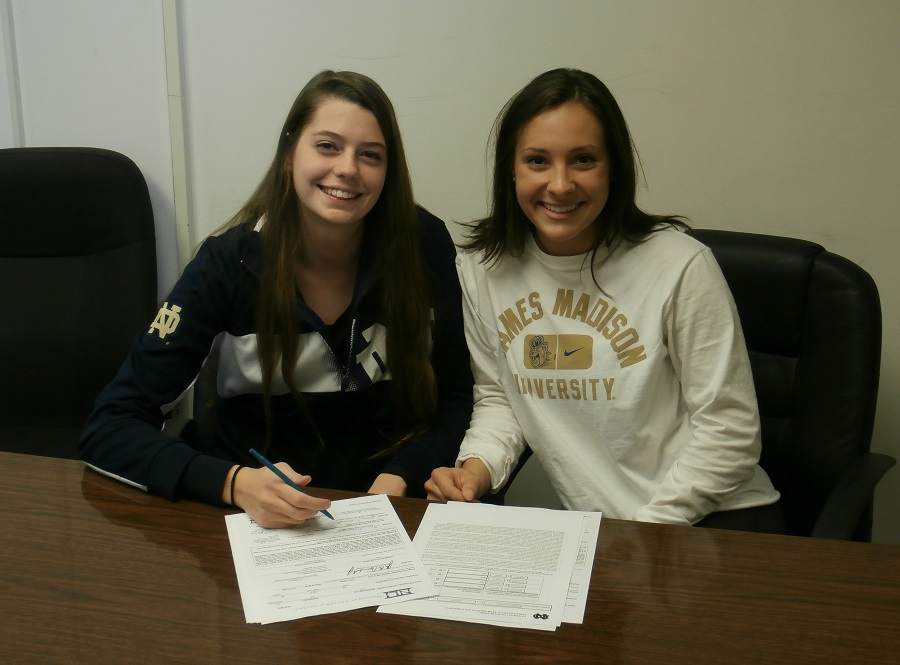 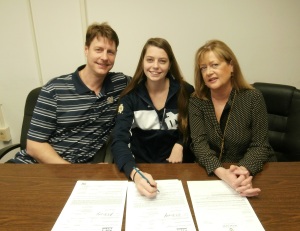 Morningstar was a major contributor on North Allegheny’s WPIAL Class AAA championship team in 2013, and helped the Tigers reach the title game again this fall. A two-sport athlete, Morningstar is a force down low on the NA girls’ basketball team. Last season, the 6-2 standout led the team in blocks with 23 and finished third on the team in rebounds, averaging 4.4 per game. Morningstar added six points per game offensively. On the Note Dame women’s volleyball team Morningstar will join forces with another former standout from Section 3-AAA, Pine-Richland’s Hannah Muzzonigro who is the starting setter for the Fighting Irish.

Guzzardi, a midfielder on the NA field hockey team, had an outstanding senior season and made an impact on both ends of the field. Offensively, Guzzardi notched 12 goals and 11 assists, ranking her fourth on the team in total points with 34. With the assistance of Guzzardi, the Lady Tigers won back-to-back Class AAA WPIAL crowns in 2013 and 2014. Guzzardi will join a James Madison team that concluded the 2014 campaign with a 12-8 record and a semifinal appearance in the Colonial Athletic Association tournament.