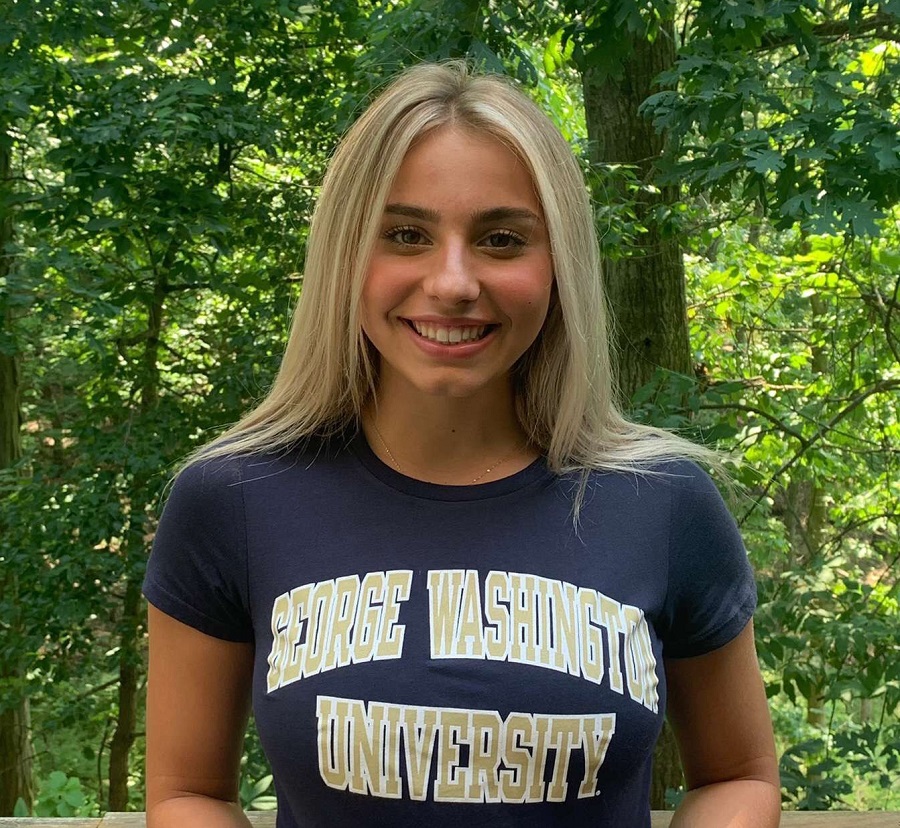 North Allegheny senior Molly Smyers has signed her letter of intent to continue her swimming and academic career at George Washington University in Washington D.C.

Smyers has been a valuable member of a North Allegheny girls’ swimming and diving program that has captured 12 straight WPIAL titles. Typically outlasting her opponents in the 500 Free, Smyers has won gold in that event three consecutive seasons at the WPIAL Class AAA championships. She is also a part of a 400 Free Relay team that has claimed WPIAL gold three straight years and took first in the state last season. In 2019, Smyers and three of her teammates set the NA pool record in the 400 Free Relay with a time of 3:30.07.

Adding to her individual accomplishments, Smyers garnered one WPIAL gold and two WPIAL silver medals in 200 Free over the past three seasons.