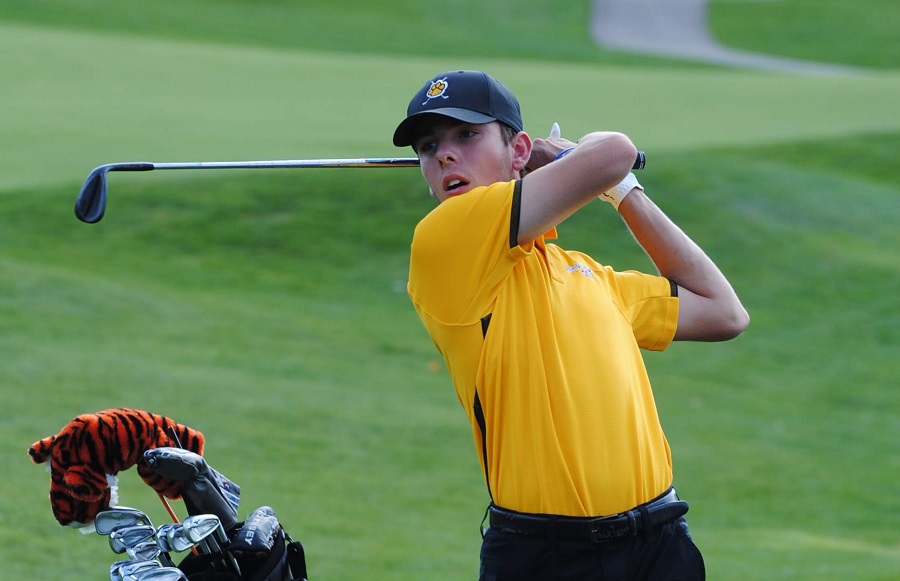 The Tigers traveled to Wildwood Country club for a tri-match against section rivals Pine Richland Rams and the Shaler Titans. The Rams won the tri-match with a team score of 206, followed closely behind by the Tigers with a score of 207. Shaler placed a distant third with a 257.

The greens were fast and unforgiving on this calm and sunny afternoon.  All three teams did their best but Pine Richland posted the lowest scores of the day, handing North Allegheny another one stroke defeat. It was NA’s third one-stroke loss of the season.

NA was led by senior Adam Steinmetz’s 38.  Helping with the team score was senior Peter Canovali’s 41, a pair of 42’s from seniors J.J. Dopkosky and Portland Canovali, and a 41 from freshman Collin Wang.  Pine was paced by a pair of 38’s from Matt Perry and Andrew Piper.  Shaler was led by Joey Miller’s 41.  NA travels to take on Pine Thursday at Treesdale CC.