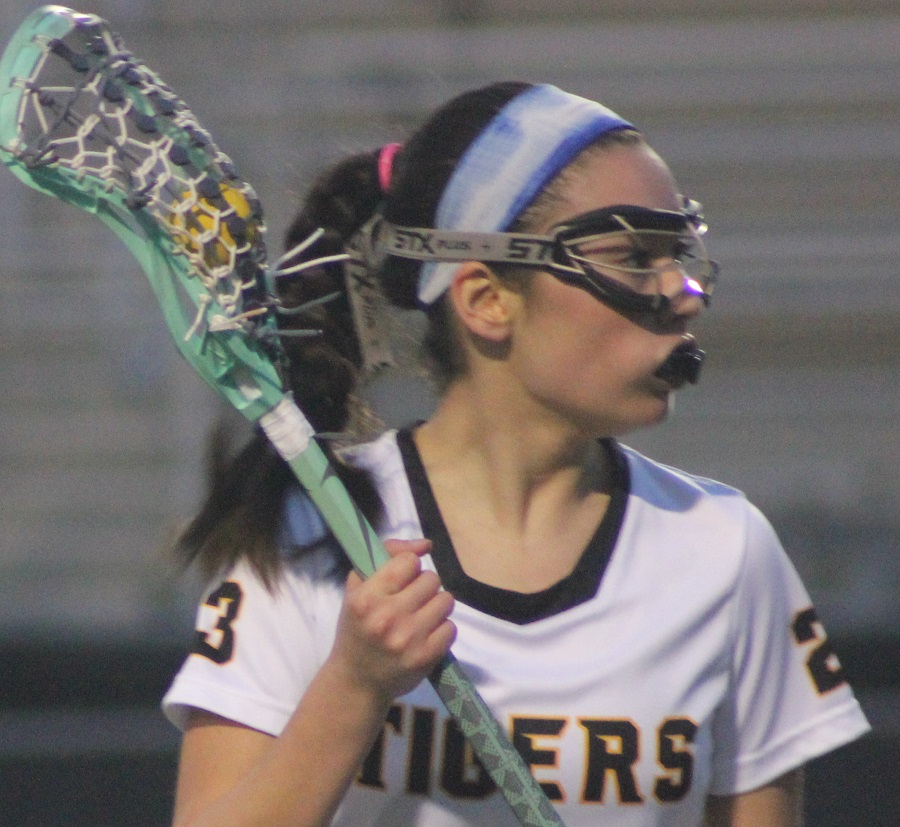 NA’s Abby Washabaugh scored at 24:21 to start the second half, moving quickly through the defense to score from in front of the goalie. NA and Seneca Valley traded scores after that, with NA scoring goals by freshman Brooke Ferringer at 18:41, Courtney Heinl with a nice assist from Nadia Durante at 15:15 and Jones with her third goal of the game at 10:02. Washabaugh scored again at 8:32 to make it 11-7. The final score was Seneca Valley 12, North Allegheny 7.  Katie Shideler was in goal for NA.

North Allegheny sits at 0-1 on the season following the opening night contest with Seneca Valley. The Raiders are 1-0. The Lady Tigers will visit Fox Chapel on Thursday night.