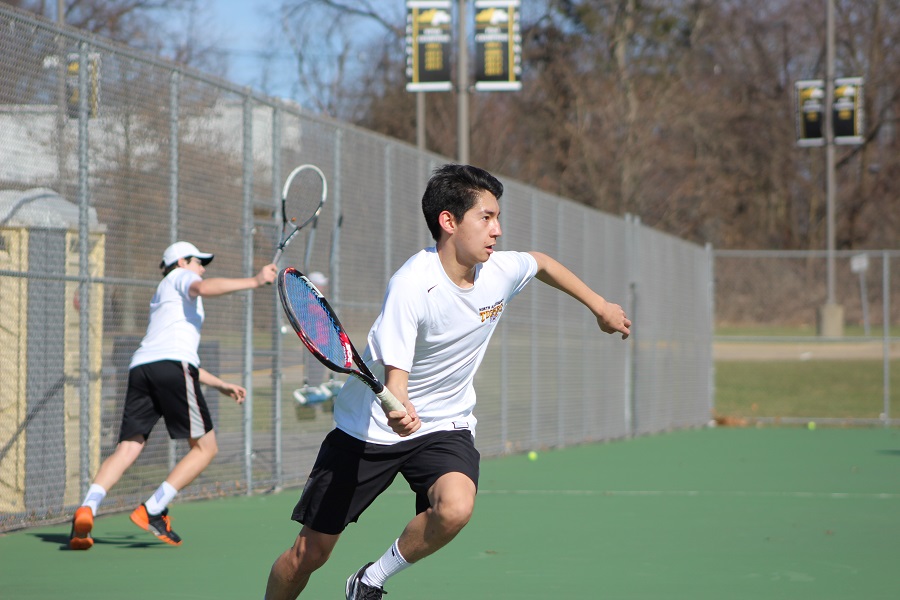 The Tigers opened their playoff season as the number three seed in AAA Boys Tennis and showed their mettle with a 5-0 win over Franklin Regional in Round 1 of the Team Tournament. Representatives from Section 1, seeded #14, and coached by the legendary Howard Fisher, the young Panthers put up a strong fight before bowing to the more experienced Tigers.

With the win, the Tigers’ overall season record improves to 11-5 as they now move on to the Quarterfinal Round of WPIAL play. They play Monday afternoon on the NASH courts versus the winner of Wednesday’s Shady Side Academy—Latrobe matchup.  The starting time is scheduled for 3:30 PM.