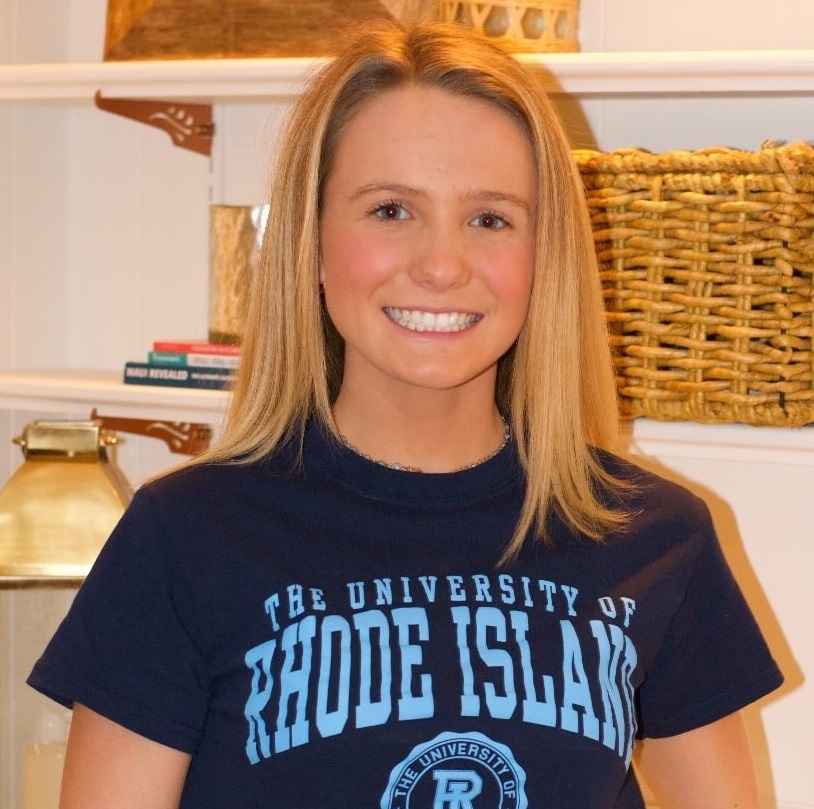 North Allegheny senior Quinn Frost signed her letter of intent to continue her academic and athletic career at the University of Rhode Island.

Next season, Frost will join a Rhode Island program that competes in the Atlantic 10 Conference.