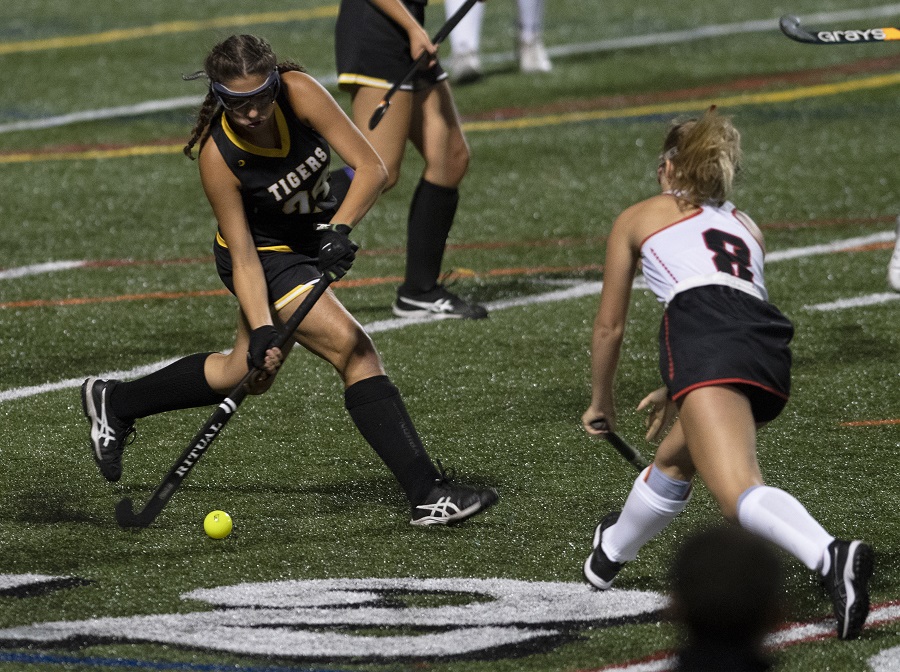 North Allegheny junior Raina Dodson has given her verbal commitment to play collegiate field hockey at Division III Ithaca College. The commitment was announced via Twitter on Tuesday.

Congratulations to Raina on her commitment to @IthacaCollege!! 🎉🏑 pic.twitter.com/k4xXsCd6O0

Dodson still has one more year at North Allegheny and will begin her senior campaign on Wednesday, Sept. 5 at State College to open the 2020 season.