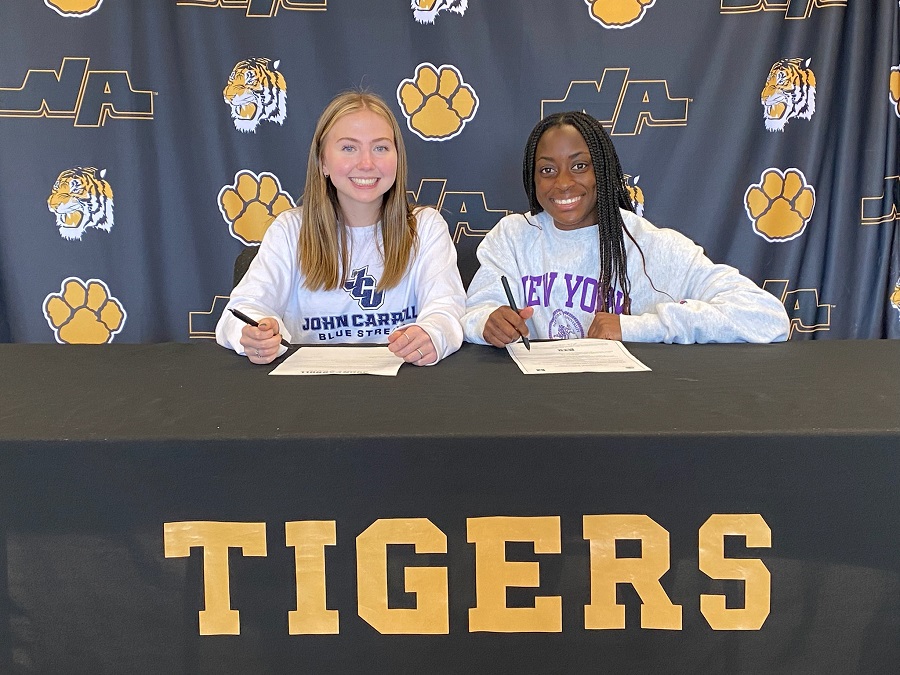 Hogan is in the midst of a strong senior campaign in 2022, including a first-place effort in the Triple Jump at the Lady Spartan/Wildcat Invitational in early April. At the same event, Akindele was part of the NA quartet that claimed silver in the 4×100. Last season, Akindele helped the 4x400m Relay Team garner fourth place at the WPIAL individual championship, earning them a spot a states.