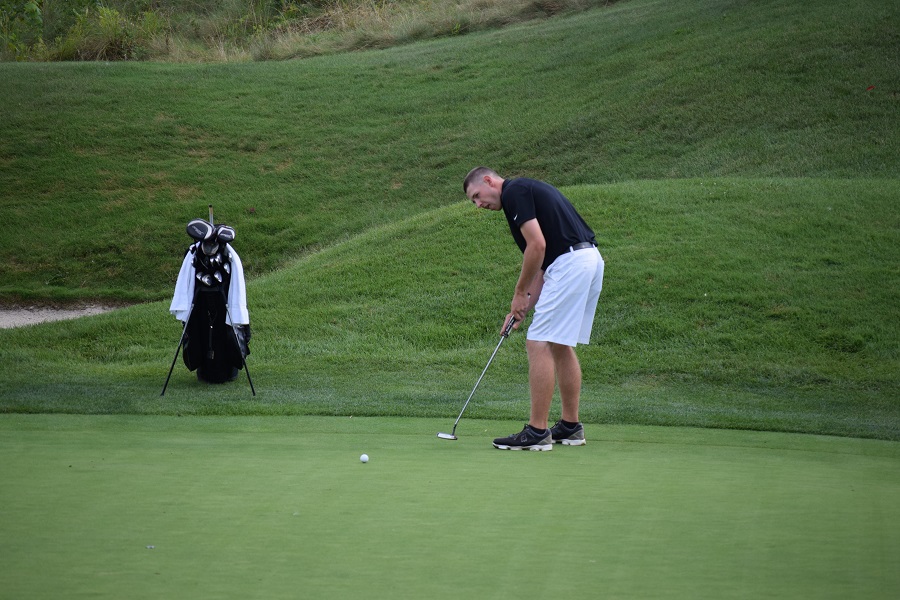 In a rematch of a narrow defeat to Seneca Valley early in the season, the Raiders again managed to top the North Allegheny boys’ golf team on Thursday afternoon by a 180-191 decision. Seneca Valley was led by Zach Brown and his band of Raiders. Brown posted the best score of the day with a 2-under par 34.

North Allegheny junior Scott Fitzgerald matched Brown with a team-best score of 34. Senior Ryan Meyer shot an even par 36, followed closely by senior Phillip Beer’s 38. Also adding to the card was Teague Urban who shot a 41 and Adam Steinmetz who contributed a 42.

Following the loss, North Allegheny slides to 6-3 overall and 3-3 in section play. The Tigers will visit Shady Side Academy on Friday afternoon in a non-section contest.