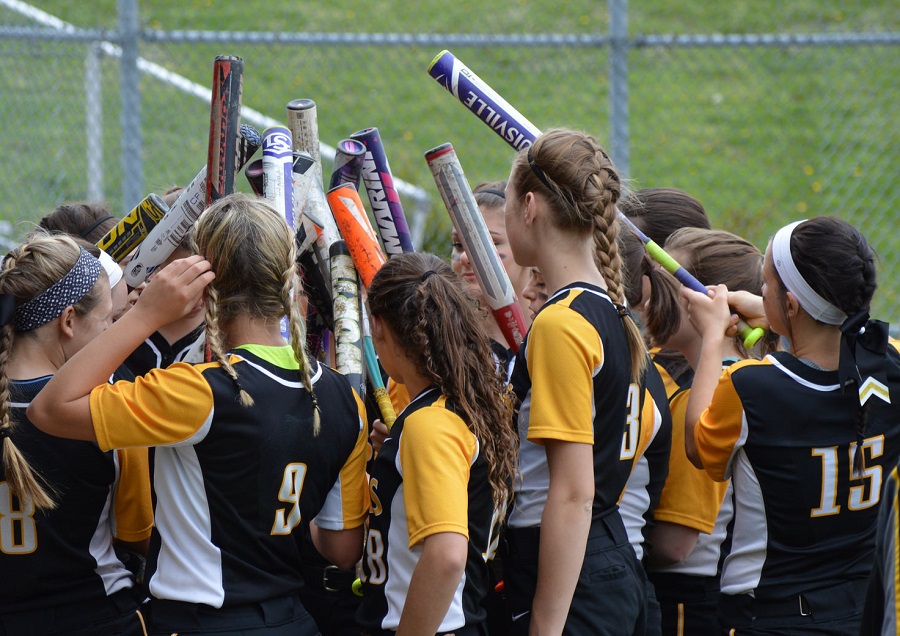 In a well-pitched game by both North Allegheny’s Madi Beining and Hempfield’s Morgan Ryan, The Hempfield Spartans prevailed 2-1 to advance to the W.P.I.A.L. Championship game where they will face Baldwin on Thursday, June 2nd. North Allegheny’s season will continue on Tuesday, May 31st, when they will meet the Latrobe Wildcats for a berth in the P.I.A.A. Playoffs.

Hempfield did all of its scoring in the bottom of the second inning on a one-out single by catcher Madi Stoner, a sacrifice, an infield single by third baseman Kaylee Bloom, and a double to left field by left fielder Jordan Sterling. Those were the only runs Hempfield would tally, as Beining would settle in to allow no more runs behind solid Tiger defense and a four-strikeout performance. Beining was named the Wright Automotive Player of the Game by the North Allegheny Sports Network.

North Allegheny will take a 19-3 record to the P.I.A.A. Qualifier, while Hempfield advances with a mark of 20-2. Stay in touch with the North Allegheny Athletic Website for scheduling details as they become available.