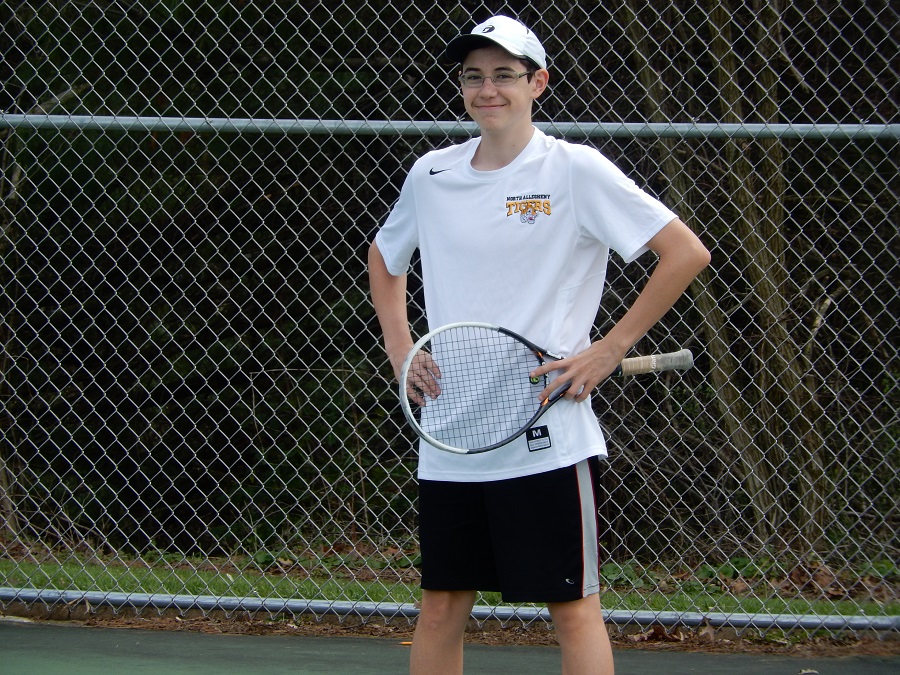 Tigers Fall to Foxes in Exhibition

Last year’s WPIAL AAA champions, the Fox Chapel Foxes, traveled to the NASH courts Monday to open the Tigers’ home season in a re-match of last year’s championship tilt. The Foxes, still the team to beat in the WPIAL, took full advantage of the Tigers’ youth and walked away with a decisive 5-0 win.  The Tigers’ best performance came courtesy of junior Ivan Voinov, at number two singles, where he fell in an exciting three set match to Milo Barov.   The Tigers return to action Tuesday afternoon when they travel to central Pennsylvania to take on the Hollidaysburg Tigers in their third straight exhibition.