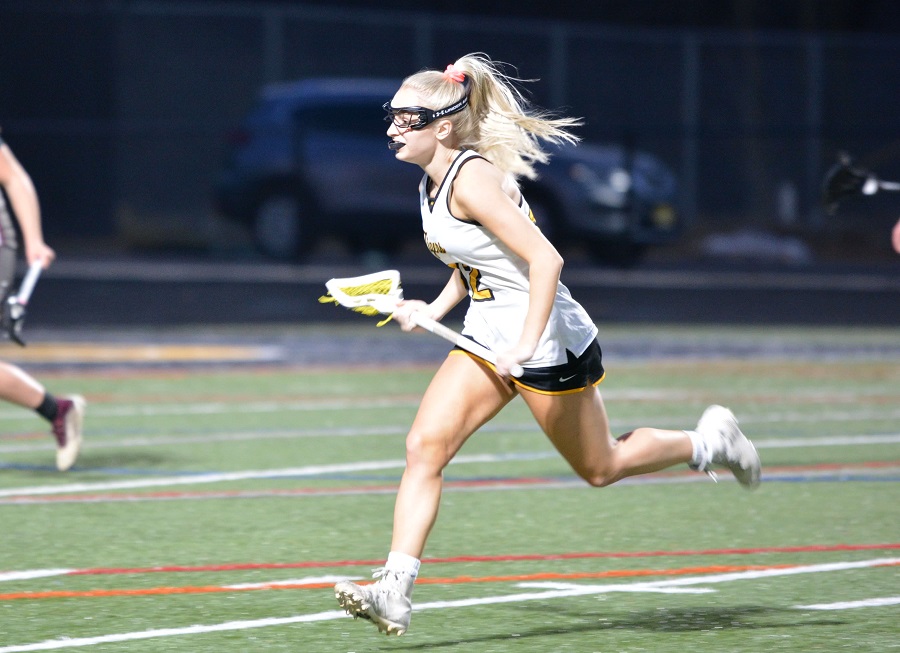 Just like the night before, it did not take NA long to take the lead, and the Tigers never looked back. Senior Skye DePrado opened the scoring with about 24 minutes left in the first half. DePrado started what would turn into an eight-point night, including seven goals. She also hit a career milestone, as her sixth goal of the night also counted as the 100th of her career.

DePrado earned Wright Automotive Player of the Game honors for her big performance, while freshman Izzy Trunzo earned the win in net for NA.

The Tigers improve to 2-1 on the young season, and are back in action on the road next week against Freeport.