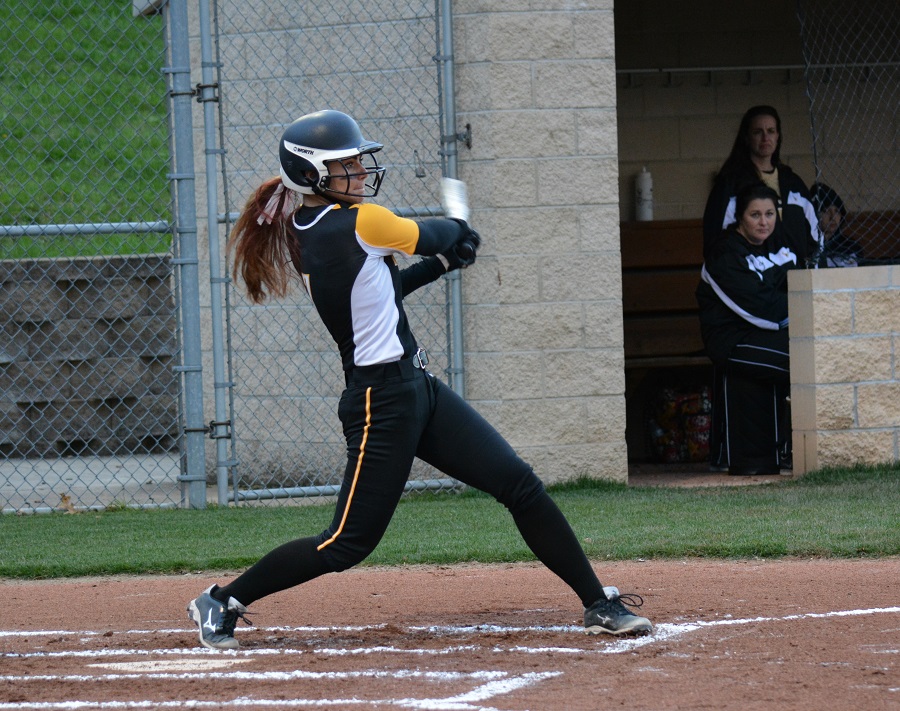 The North Allegheny varsity Softball Team opened its season with a Section 3-AAAA game vs. the Moon Tigers at NASH Filed on Tuesday afternoon. North Allegheny prevailed over an improved, competitive Moon team, winning the contest 4-0.

NA got its first run in the bottom of the third inning when second baseman Lacey Hilderbrand scored on a Moon throwing error to give the Tigers a 1-0 advantage.  The Tigers tacked on two more in the bottom of the fourth when courtesy runner Laura Ryder raced from first to home on a scorching triple into the left field corner by first baseman Molly Benvenuto. Benvenuto then scored run number three when third baseman Allie Green hit a hard grounder to shortstop that was misplayed.  Run number four came in the bottom of the fifth, when, with two outs, catcher Liz Scherer completed the launch with a long home run to left-center field.

The Tigers will travel to Kissimmee, Florida, on Wednesday afternoon to compete at Disney’s Wide World of Sports complex with games on Friday and Saturday.