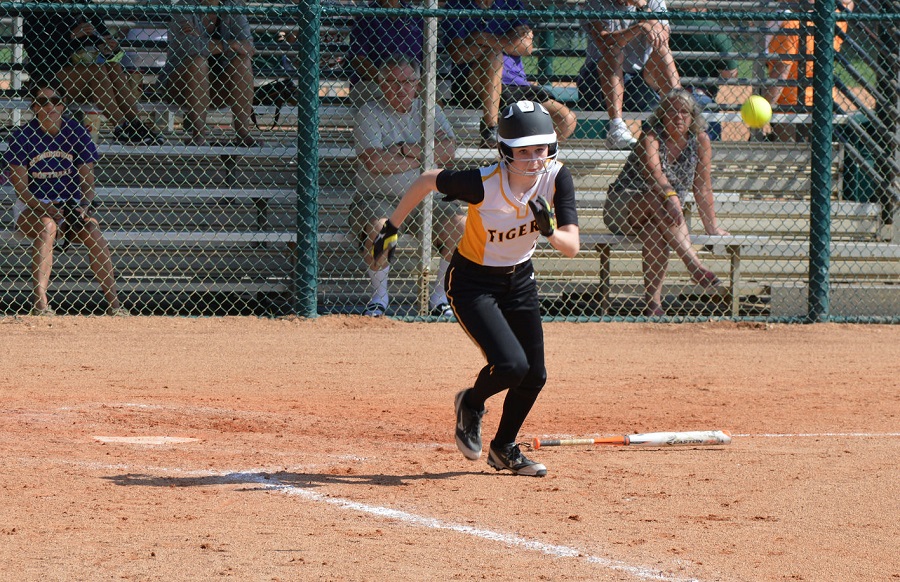 In a game shortened to three innings by the fifteen-run rule, the North Allegheny Varsity Softball Team defeated the Brashear Bulls at NASH Field on Monday afternoon, the final score being 15-0. After scoring two runs in each of the first two innings, the Tigers erupted for eleven tallies in the bottom of the third to bring an early end to the contest. For North Allegheny, starting pitcher senior Madi Beining earned the victory by facing just ten batters over the three-inning affair, striking out eight while walking one.

North Allegheny gets right back into action on Tuesday afternoon when they travel to Moon Township for a Tigers vs. Tigers Section 3-AAAA matchup. First pitch is set for 3:30 PM.