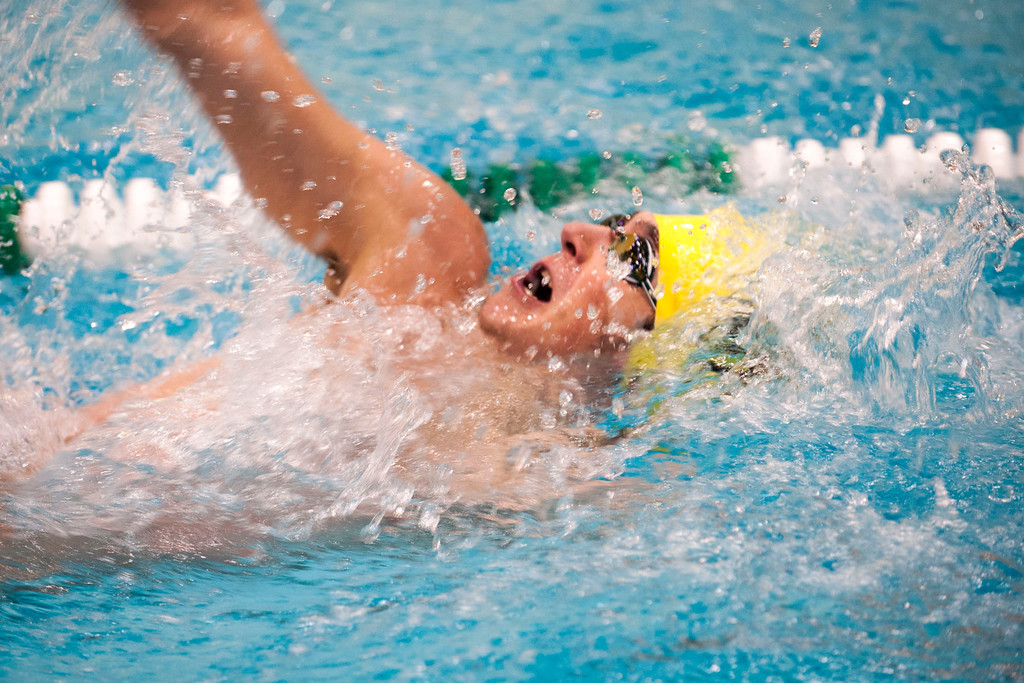 Among the boys, Krigger’s 200-yard freestyle time of 1:39.63 broke the record of 1:40.55 that was set by current Stanford University swimmer Ryan Dudzinski, formerly of Upper St.  Clair.  The other first-place finishers were sophomore Mason Gonzalez in the 100-yard freestyle (45.96); senior Michael Struk in the 500-yard freestyle (4:48.14); and senior Colin MacDonald in the 100-yard backstroke (53.64).  Gonzalez and Krigger were joined on record-setting 200-yard freestyle relay team by junior Max Gonzalez and senior Dan Songer; their time of 1:24.93 broke the prior pool record of 1:26.03 that was set in 1993 by a relay team that included current NA swim coach Patrick Wenzel.

In diving, junior Maddie Mianzo won the girls’ competition with a score of 235.90.