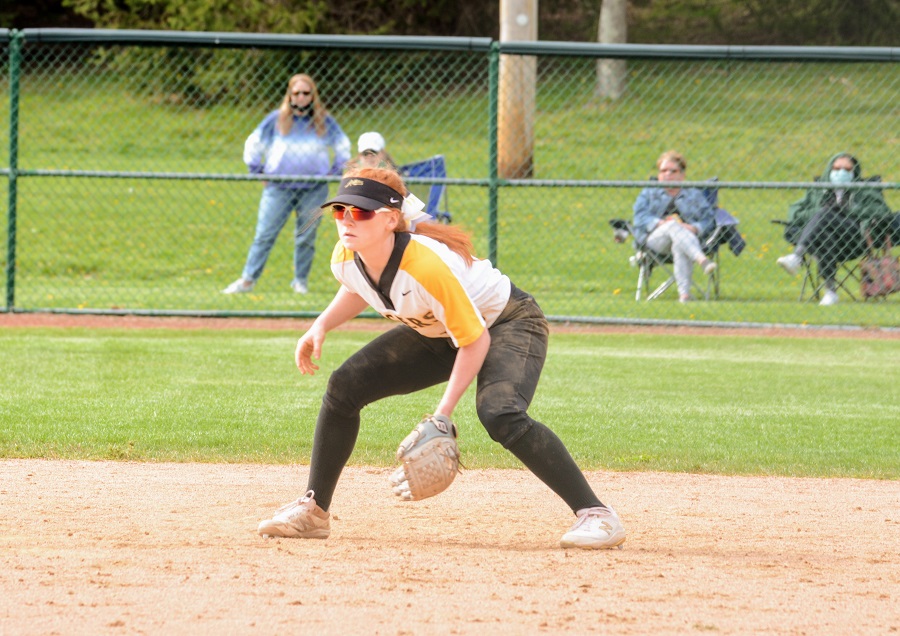 The North Allegheny Tigers earned a non-section victory in their season opener by defeating Baldwin with a final score of 20-3. The NA offense tallied 14 hits, including two grand slams.

NA’s offense struck early and often, scoring two runs in the top of the first inning after a single and heads-up baserunning scored senior Alaina Whipkey. Junior Meghan McDonough then singled and scored on a base hit by sophomore Anne Melle. A single by junior Ali Domachowski scored two runs in the second.

A timely double hit by sophomore Caitlin Logan and single by junior Annalyn Isaacs scored three more, leaving the Tigers in the lead 8-1 at the end of the third inning.

The Tigers will host non-section opponent Canon-Mac next Tuesday at 4:00pm. The game will be broadcast live by the North Allegheny Sports Network.