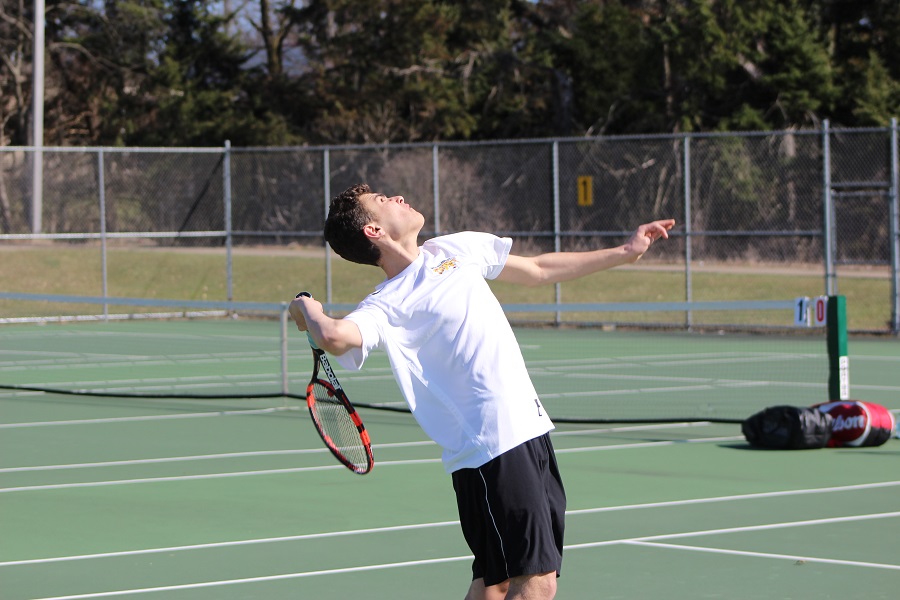 The Tigers Tennis Squad continued Section 2 play Tuesday afternoon, indoors at the Lakevue Racquet Club, taking on the Pine-Richland Rams. The Tigers proceeded to shut down their North Suburban rivals in a 5-0 sweep.

With the win, the Tigers raised their overall season record to 2-1, and 2-0 in Section 2. The Tigers return to action with more section play Thursday afternoon as they travel to Hampton Community Park to take on the Hampton Talbots.  The starting time is scheduled for 3:30 PM.