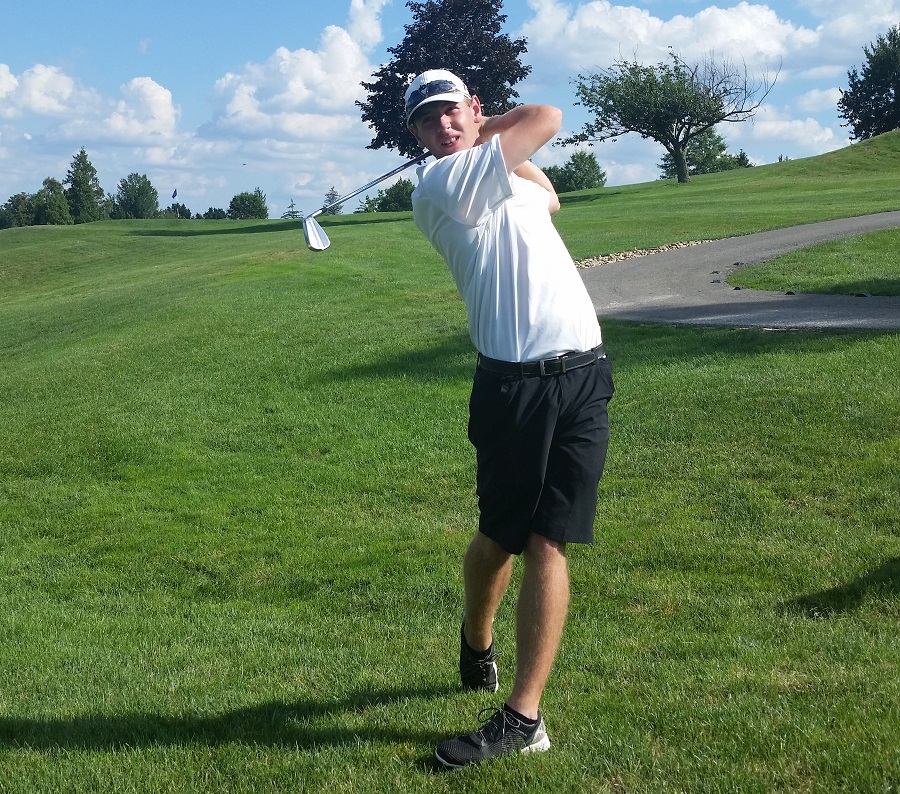 In extreme heat on Thursday afternoon at North Park Golf Course, the North Allegheny boys’ golf team won its season opener with a 184-201 non-section victory over the Hampton Talbots.

The Tigers were led by sophomore Scott Fitzgerald’s 2-under par. Senior Luke Minsky and junior Teague Urban followed with an even par 36. A pair of 39’s from junior Ryan Meyer and senior Julian Rau ensured the Talbots’ defeat. Hampton was paced by Ryan Dayton and Justin Griffith who each shot a 37.

Following their season opening triumph, the Tigers will travel to Mars on Friday to play in a tri-match with the Planets and the Cougars of Blackhawk.