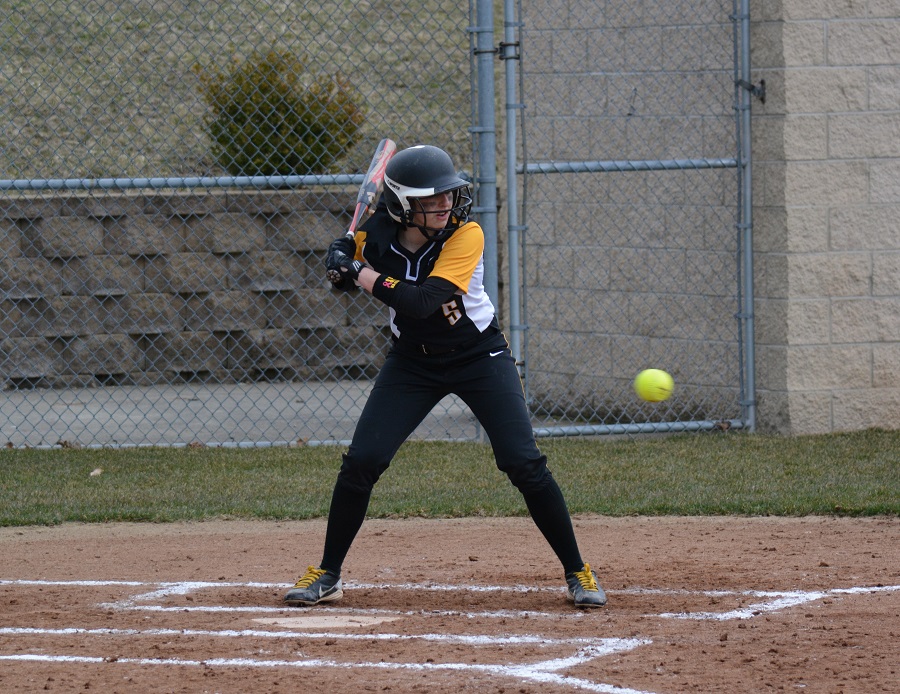 The North Allegheny Varsity Softball Team put in a long day on Monday, leaving NASH at 2:45 PM and returning shortly after 9:00 PM, but the trip netted the Tigers an 8-2 victory over the Latrobe Wildcats.  North Allegheny struck first in the top of inning number one with a single run, and added four more in the fourth inning to take a 5-0 advantage. NA added two in the sixth and one more in the seventh, while Latrobe scored its only runs in the bottom of the seventh.  Junior catcher Liz Scherer paced the Tiger offense with a three-hit night, while for Latrobe Rachel McCracken got three of the five hits surrendered by winning pitcher Madi Beining, who went the distance to pick up her eighth win of the season.

The victory gives the Tigers an overall record of nine wins and no losses while maintaining their eight win-no loss mark in Section 3-AAAA play. North Allegheny will honor its seniors on Tuesday evening before taking on the Brashear Bulls at NASH Field in a scheduled 7:00 PM start as they return to section play.