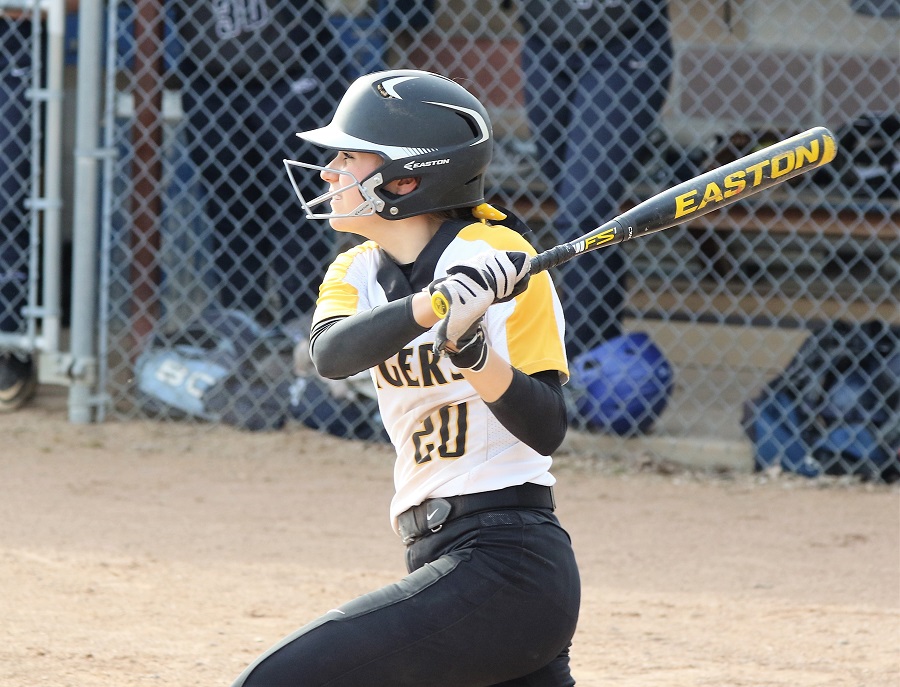 In a rematch of last year’s PIAA first round, the North Allegheny softball team earned a measure of revenge with a 2-1 victory over the McDowell Trojans in Erie on Monday afternoon.

In a pitcher’s duel between NA’s Ashley Adams and McDowell’s Rachel Marsden, all the runs in this non-section contest crossed the plate in the fifth inning. Part of a 3-for-4 performance, junior Kristen Chomos drove in a run and junior Brooke Serbin added an RBI for a 2-0 lead. McDowell  got one run back in the bottom of the fifth but could not muster the game-tying run over the final two innings and fell to the Tigers, 2-1.

Adams earned the victory, limiting the Trojans to one run on seven hits with two strikeouts and three walks. Marsden, a two-time District 10 Player of the Year, allowed two runs on nine hits with three strikeouts and two walks, falling to 7-3 on the season.

North Allegheny leaps to 8-6 overall with the win, while McDowell slips to 7-3 on the season. The Tigers are scheduled to host the Pine-Richland Rams in Section 3-6A play on Tuesday night at 6:00 p.m. Weather permitting, the game will be broadcast live via the internet on the North Allegheny Sports Network.