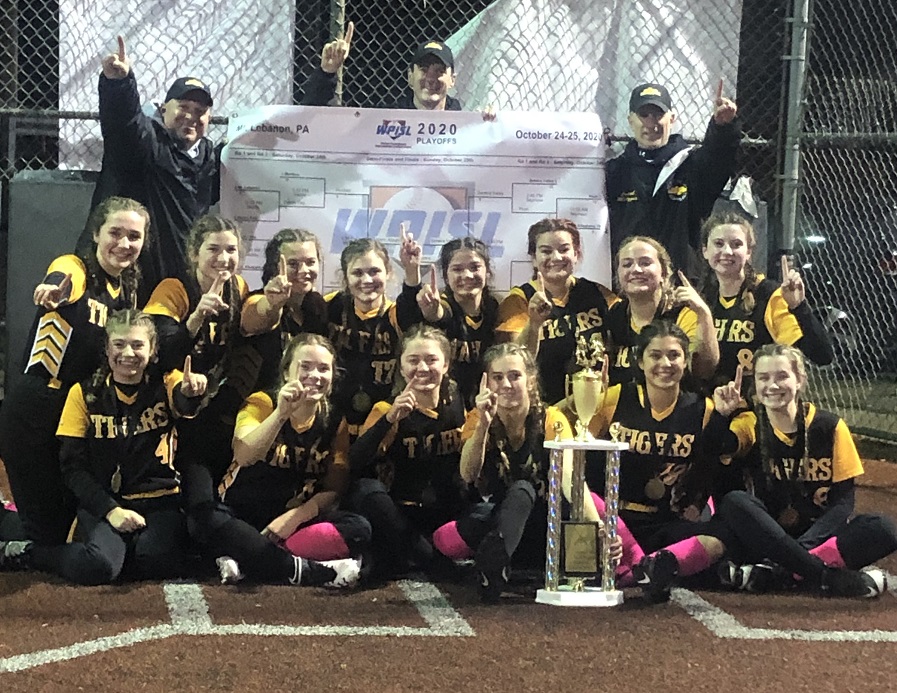 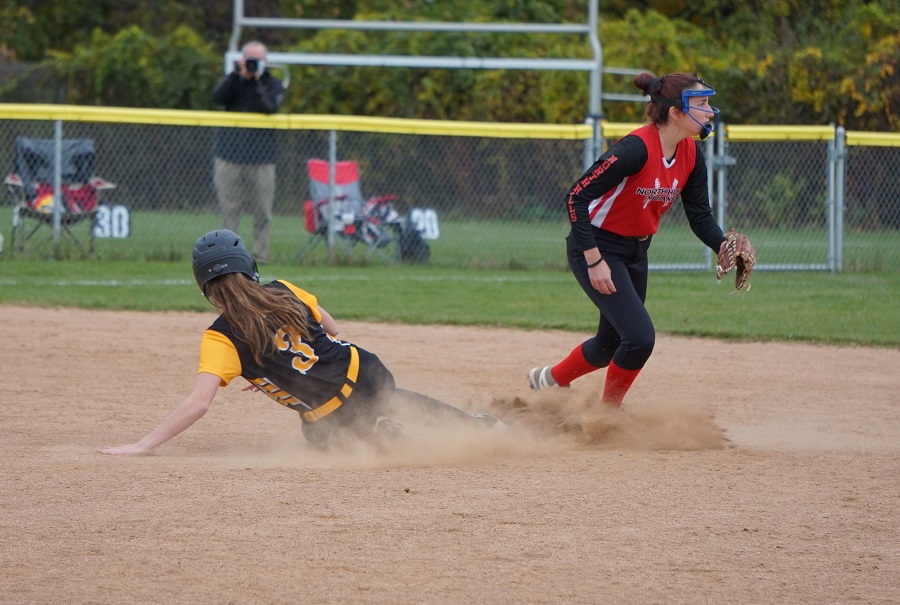 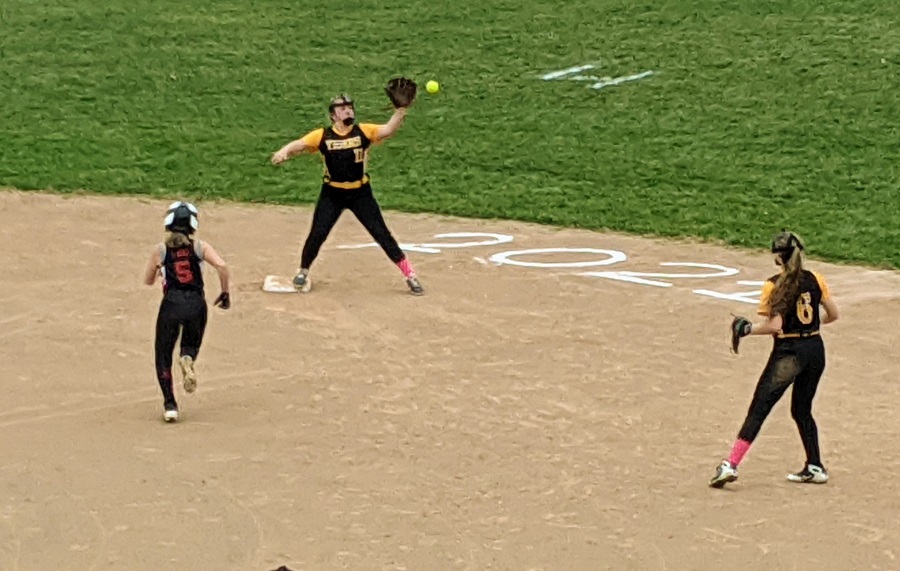 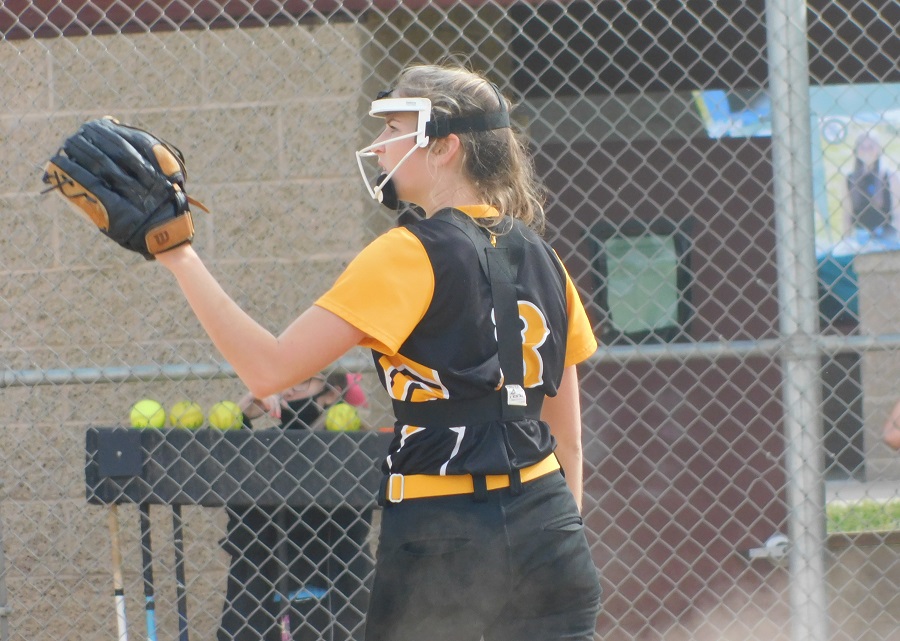 The Raiders offense was relentless and continually pounded the ball, hitting it over the fence countless times.  NA struggled to keep up.

In the second game, there were a few bright spots when junior catcher Sydney Besket made two outs catching foul balls behind home plate and when seniors Lizzie Wetmore and Katie Marangoni both hit home runs.

North Allegheny’s record is 7-3 as they head to take on Peters Township at Peterswood Park at 12 p.m. and 2 p.m. next Sunday. 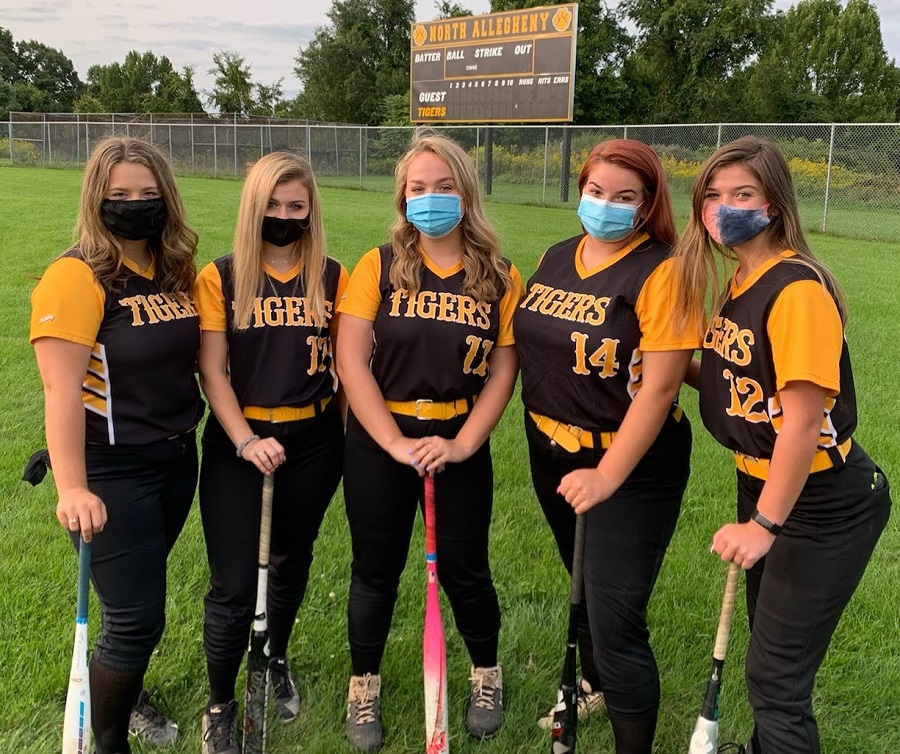