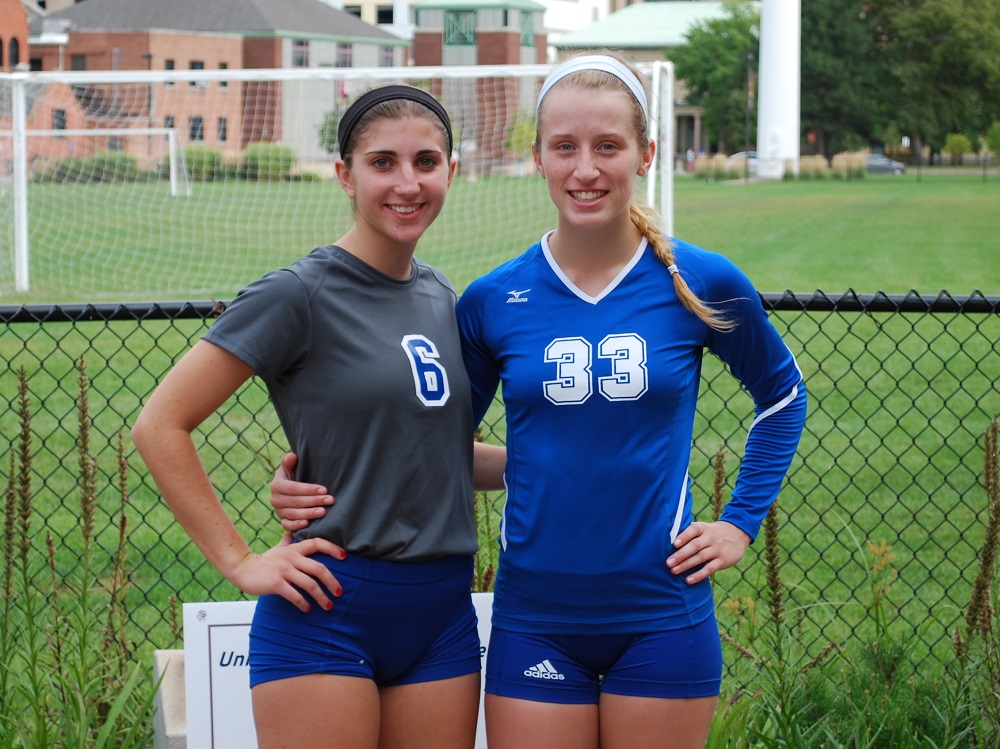 Former Lady Tiger Volleyballers Katie Best and Kristen Mitchell are teammates once again at the collegiate level, both playing for Division III Case Western Reserve in Ohio.  Best, a sophomore, posted a career high 29 digs this past Tuesday in a match against Baldwin Wallace.  Best has 313 digs on the season.

Mitchell is in her freshman year at Case Western and has seen considerable playing time as a defensive specialist and has 77 digs for the year.