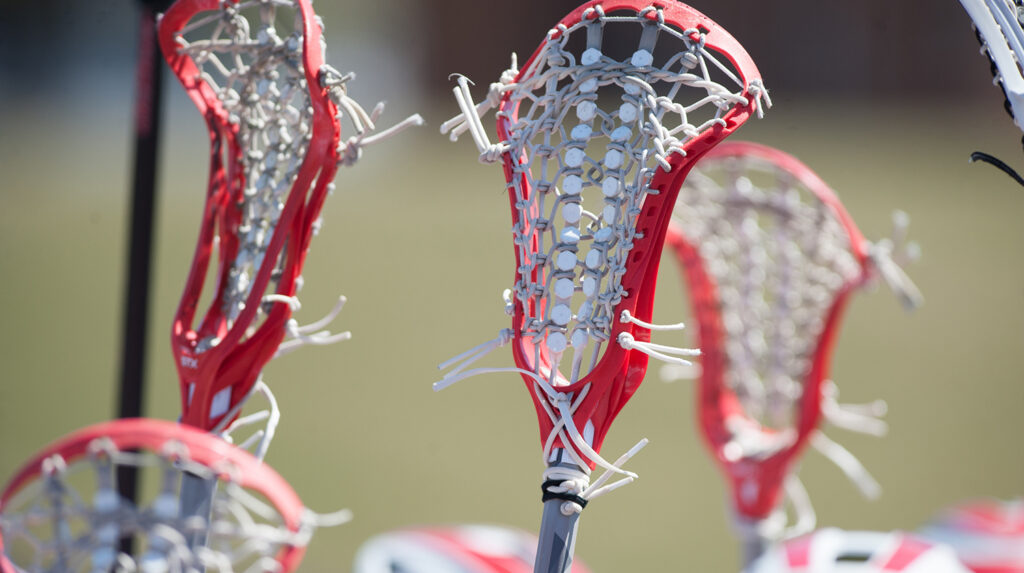 The North Allegheny girls’ lacrosse team opened the long-awaited 2021 spring sports season on Friday night and faced off against the top-ranked team in Class AAA, the Upper St. Clair Panthers. The fourth-ranked Tigers played valiantly but ultimately dropped a 16-6 decision to the homestanding Panthers in the South Hills.

USC held an 8-3 lead at the half and pulled away in the second half thanks to a seven-goal performance from junior Haley Newton, a University of Southern California commit. The Panthers also received a six-goal outing from Liberty commit, Celena Kerr.

North Allegheny was paced by its own Division I commit, senior Skye DePrado, who netted a hat trick and added one assist. Other goal scorers for the Tigers included Makenna Tuman, Katie Oates and Allison Lyon. Oates and Lola Wilhite chipped in with two assists apiece.

In net, Izzy Trunzo made 17 saves for the Tigers in what was a busy night for the freshman goalie making her varsity debut.

Following the season-opening loss, North Allegheny will look to rebound on Monday night with a home contest against South Fayette. The game will be broadcast live via the internet by the North Allegheny Sports Network.