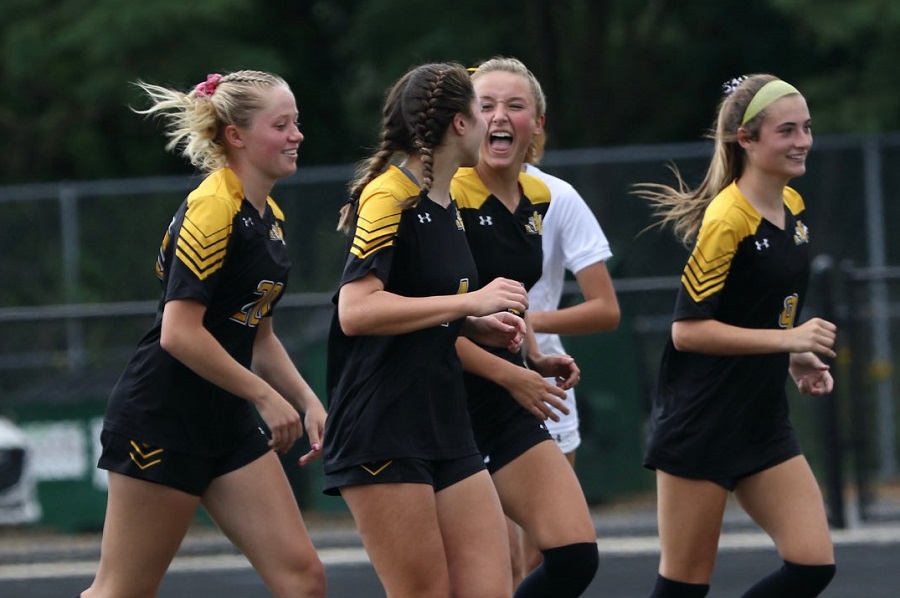 Junior Lucia Wells netted three of NA’s first four goals of the game and finished four on the day to help NA open up an 8-0 lead by halftime. The four goals improved Wells’ season total to a team-leading seven on the campaign. Juniors Anna Bundy and Sophia Palermo scored two goals each to jump start the offense, while Allie Burns, Halle Marsalis, Abigail Stager and Rowan Barsoti also tallied markers in the win.