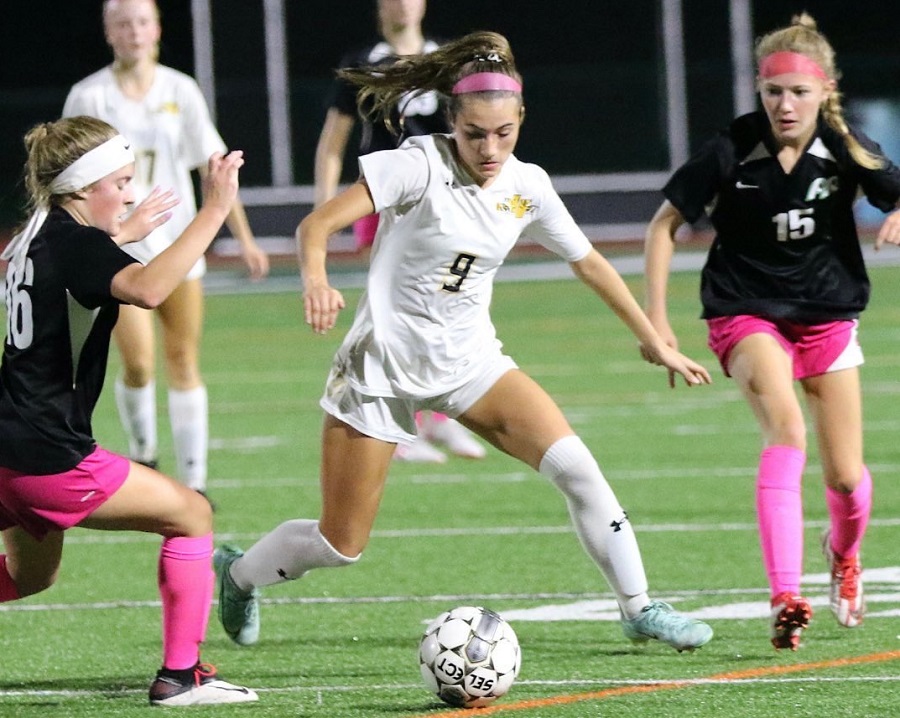 Adding to her collection of awards for the 2021 season, junior forward Lucia Wells was recently named All-State by the Pennsylvania Soccer Coaches Association. Additionally, Wells was selected to the United States Coaches Association All-America Team (Region II-East). For a complete look at the all-state team, click here.

Wells was also recently tabbed All-WPIAL and first-team all-section by the Big 56 Conference for her outstanding campaign. She was North Allegheny’s leading scorer and offensive catalyst with 23 goals, including a game-winning overtime marker against Norwin on Oct. 14. In her three years at North Allegheny, Wells has tallied 50 career goals. 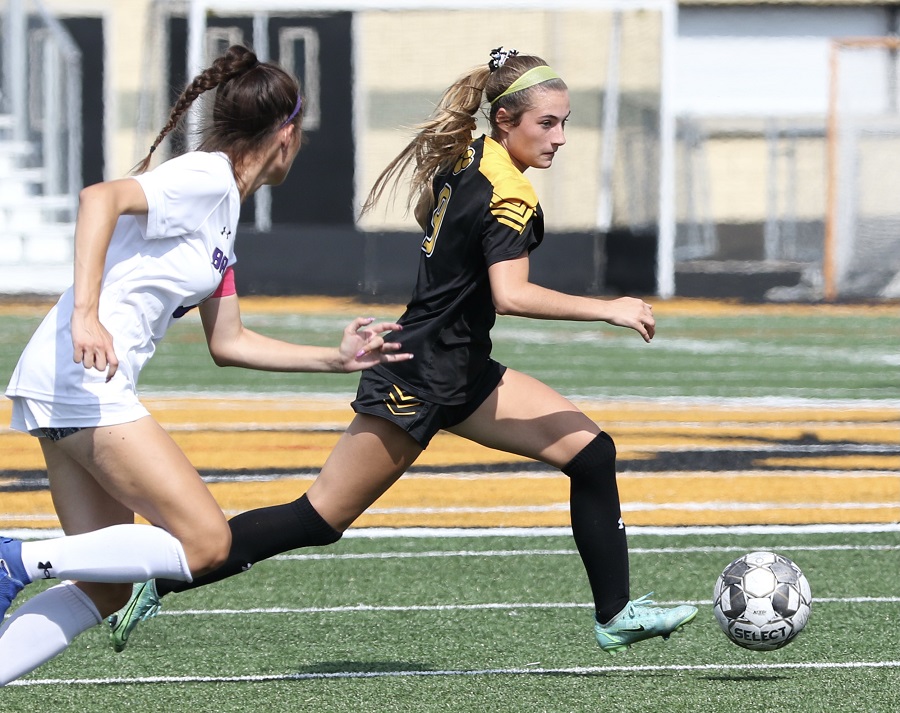 The North Allegheny girls’ soccer team was recognized on Friday by the Big 56 Conference with nine all-section selections and one honorable mention.

All 10 Tigers were significant contributors to NA’s undefeated regular season and section title, and overall 16-1-1 record this fall. 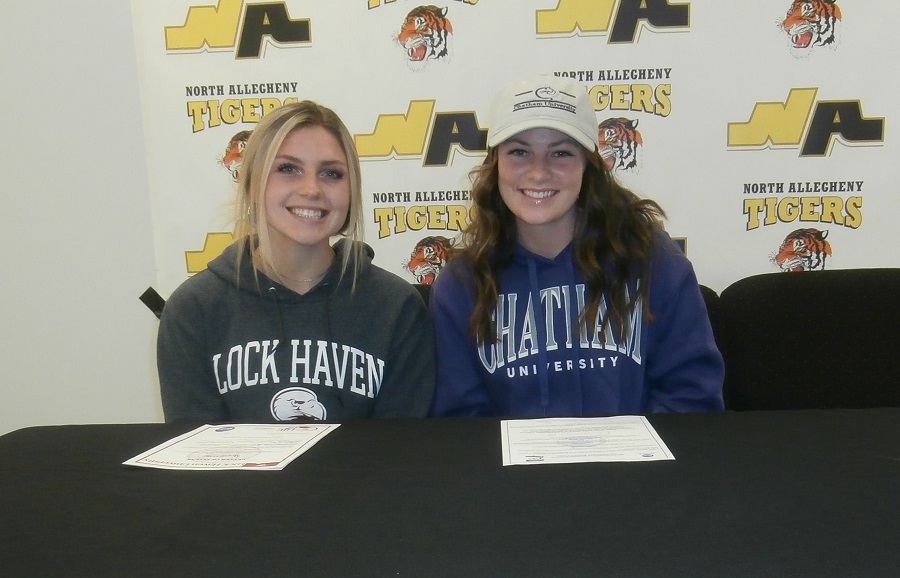 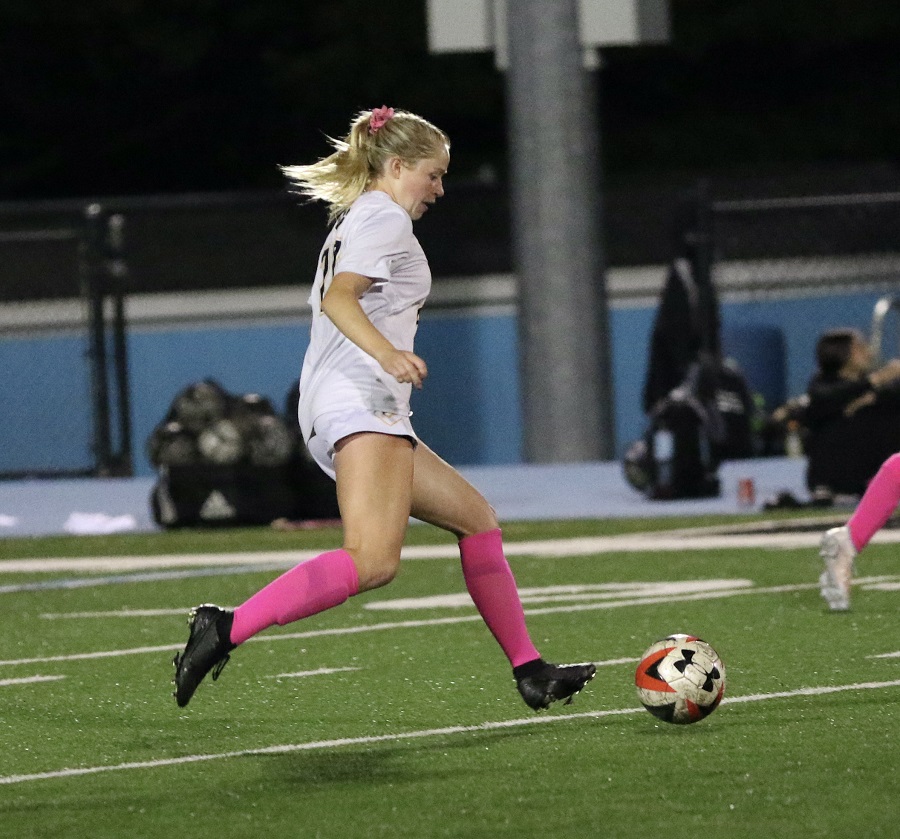