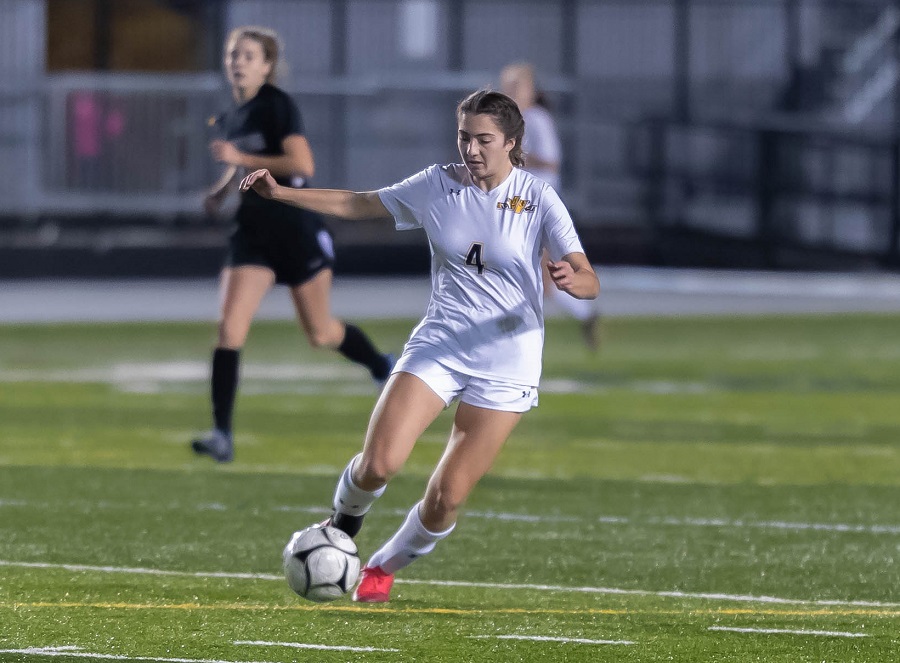 All nine players made significant contributions toward North Allegheny’s back-to-back WPIAL title run and PIAA championship game appearance this fall. The Tigers finished the 2020 season with an overall record of 13-3.