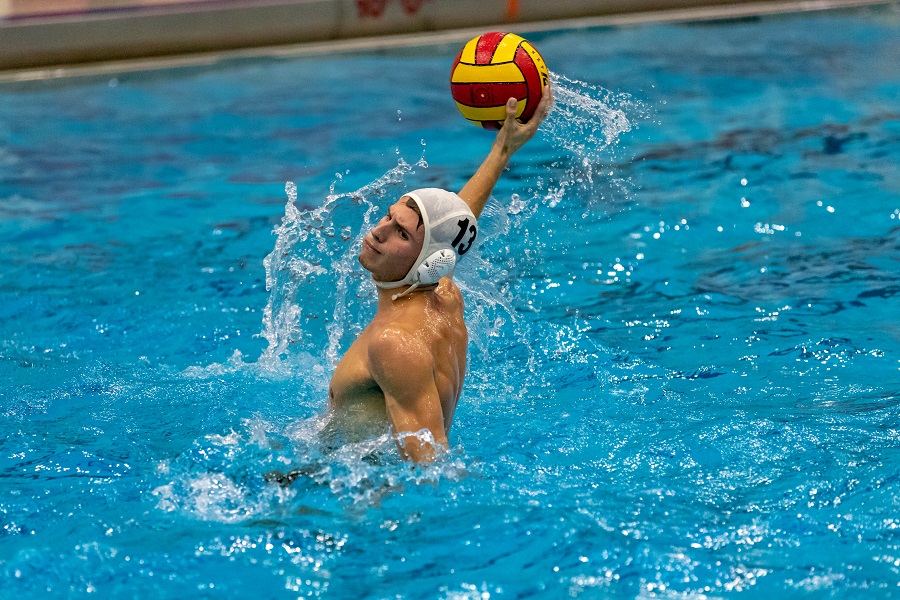 The North Allegheny water polo team took on some of the best teams in the northeast region of the country over the weekend with a trip to Reading, PA for the Beast of the East Tournament. The NA Boys finished with a 3-1 showing at the tournament and the NA Girls were 1-2.

The NA Boys played two games to begin the tournament on Friday with a 13-4 win over Calvert Hall Prep and a triple-overtime victory against Gonzaga College High School, 10-9. Against Calvert Hall, Ben Phillips led the Tigers in scoring with four goals and added three steals on defense. Joel Songer and Max Moore posted a hat trick each and David Lomakin added two goals and a team-best four steals. Jacob Hollo earned the win in net with nine saves.

Lomakin was the hero in the triple OT thriller against Gonzaga, tallying the game-winning goal to sink NA’s foe from Washington D.C. Moore led the Tigers attack with five goals and five steals. Hollo made 18 saves in the victory.

Day two of the tournament saw the Tigers start the day against perennial power Greenwich, who defeated NA 12-4 and would ultimately go on to finish in second place at the Beast of the East. North Allegheny bounced back in the tournament finale to defeat Germantown Academy from the Philadelphia area, 10-9. Songer paced the Tigers against Germantown with a six-goal performance, while Phillips and Lomakin added two goals apiece. Hollo reeled in nine saves and a team-best three steals to help secure the one-goal victory. 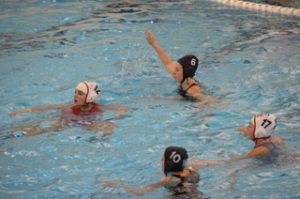 For the Lady Tigers, the tournament began auspiciously with 7-2 victory over Hazelton. NA jumped out to a 4-0 lead in the first period and never looked back, led by Sarah Koehler who tallied four goals, four steals and an assist. Emma Halle notched two goals and Ryley McLellan contributed another. McClellan and Anna Kegel led the team on defense with five steals each. In net, goalie Kate Sekinger made six saves, including three in the final stanza.

Despite a victory in the opener, the Lady Tigers dropped their next two games with a 10-4 defeat to Cumberland Valley and a narrow 5-4 loss to McDowell. Against the Eagles, NA was paced by McClellan’s three goals and two steals. Kegel added a goal and Sekinger made nine saves in net. In their tussle with the Trojans, the Tigers received two goals from Halle and a goal each from Koehler and Emma DeMeo.

On the season, the NA Boys are 12-2 and the Lady Tigers sit at 4-9. The water polo squad will have homecoming weekend off before venturing north for the Erie Challenge on Oct. 13.