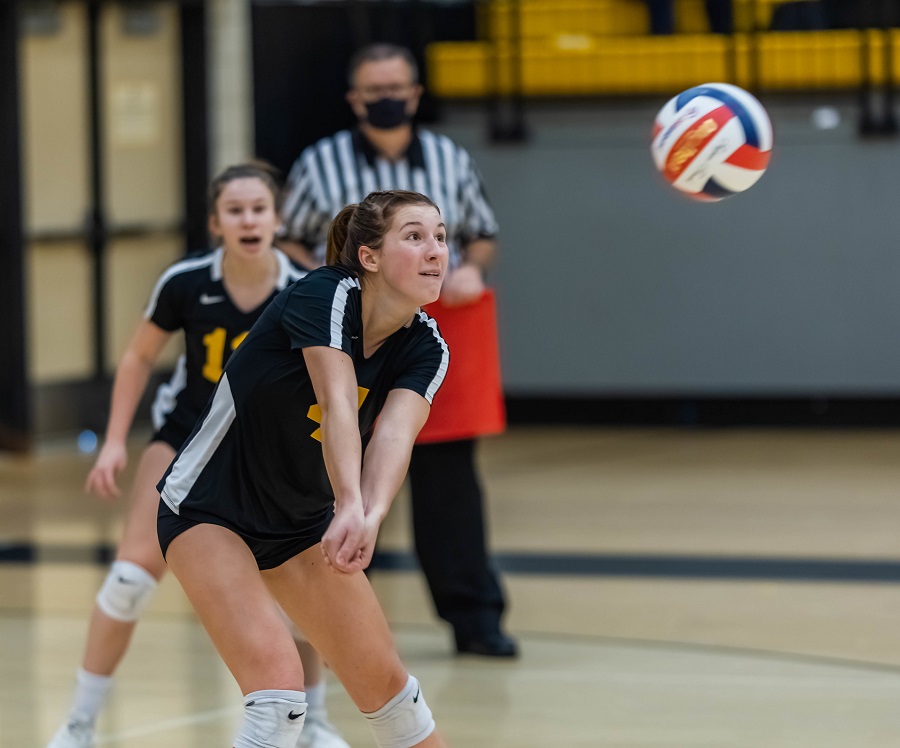 After winning a fourth straight PIAA championship in November, three members of the North Allegheny girls’ volleyball team have been named to the Class 4A All-State Team by the Pennsylvania Volleyball Coaches Association.

Senior setter Paige Morningstar, senior outside hitter Paige Miller and sophomore outside hitter Mia Tuman have all been selected to the all-state team by the PVCA. For Morningstar and Miller, it’s the third time they’ve earned all-state accolades. Tuman is a first-time all-state honoree.  All three players were named All-WPIAL and first-team all-section by the Big 56 Conference.

The triumvirate of Morningstar, Miller and Tuman played a prominent role in North Allegheny’s perfect 18-0 season in 2020, including a WPIAL and PIAA championship. Morningstar and Miller helped North Allegheny amass a staggering record of 88-1 during the last four seasons with three WPIAL titles and four PIAA crowns.