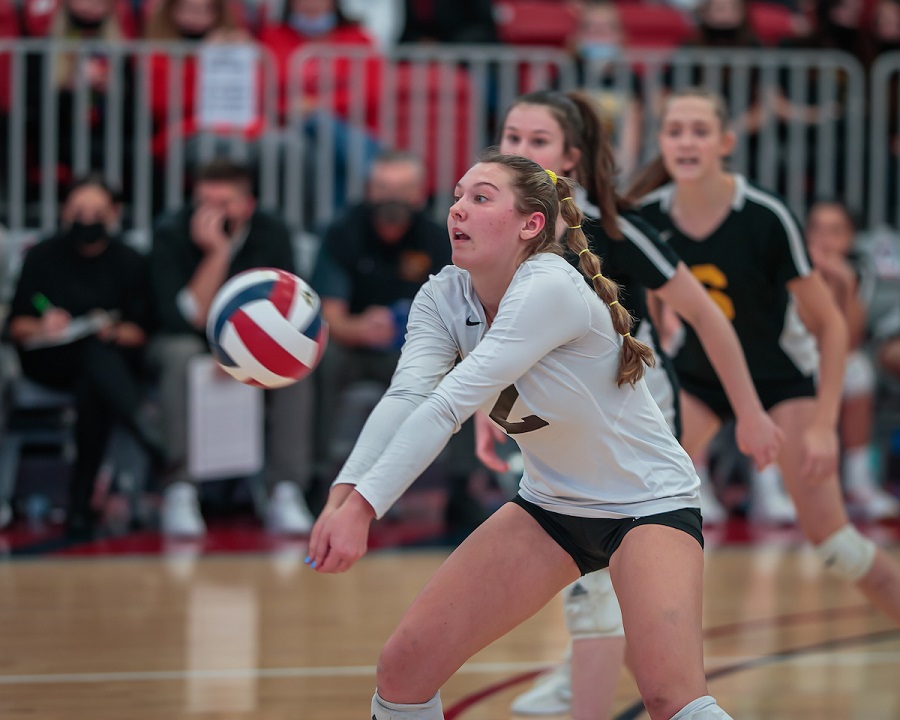 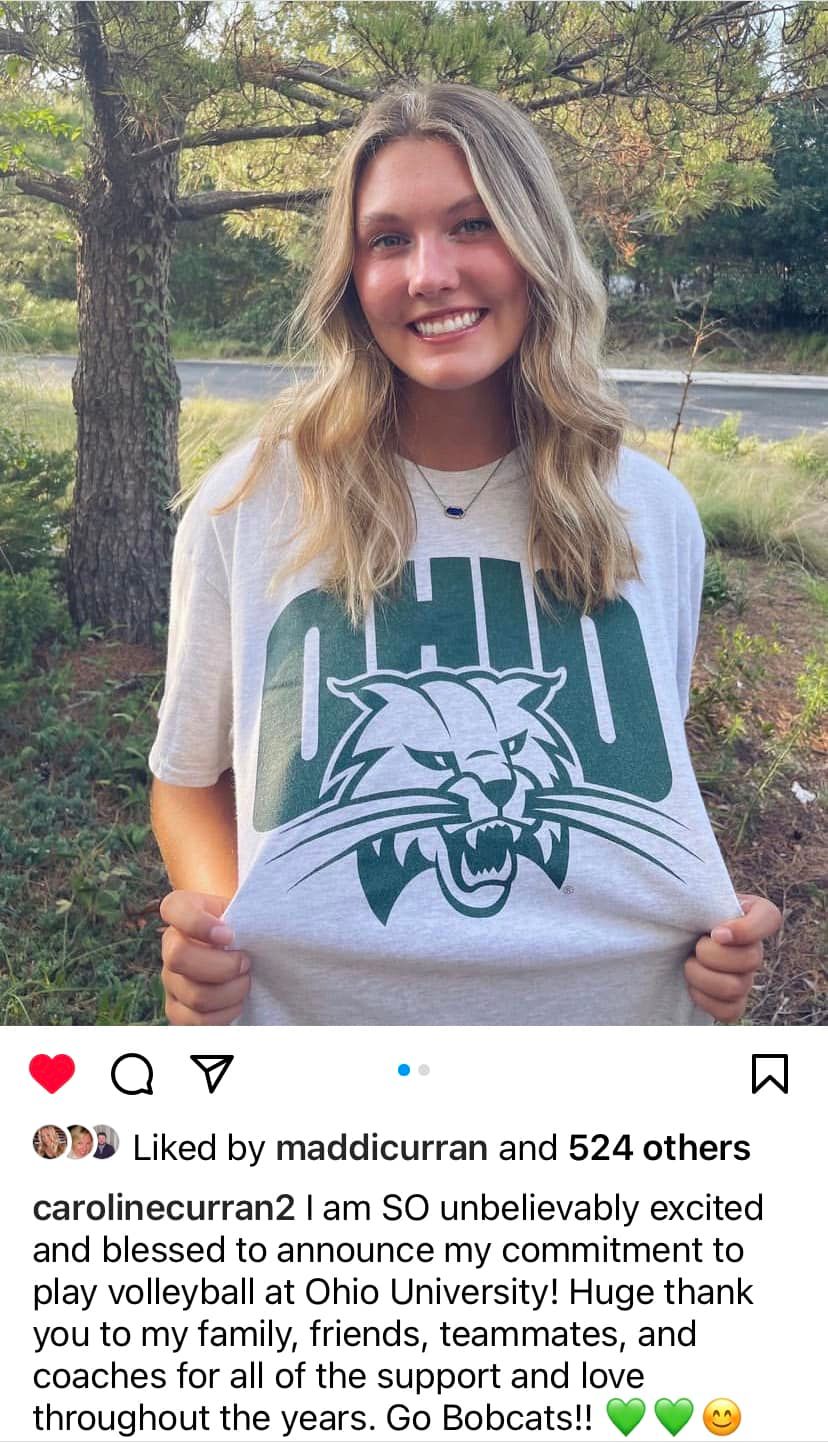 A significant contributor to North Allegheny’s run of dominance in the PIAA since her freshman year, Curran had her best season thus far in 2021. Last fall, Curran led the Tigers with a team-high 412 digs and added 62 assists, third best on the squad in that category. Additionally, she kept opponents off-balance with her outstanding serves and totaled 16 aces on the campaign.

Caroline Curran will join her older sister, Madi, in playing NCAA Division I volleyball. Madi Curran will begin her junior season at Saint Francis University in the Northeast Conference this fall.

Caroline Curran and the North Allegheny Tigers will open the 2022 season at home against Freeport on Monday, August 29. The Tigers will vie for a sixth consecutive state championship.