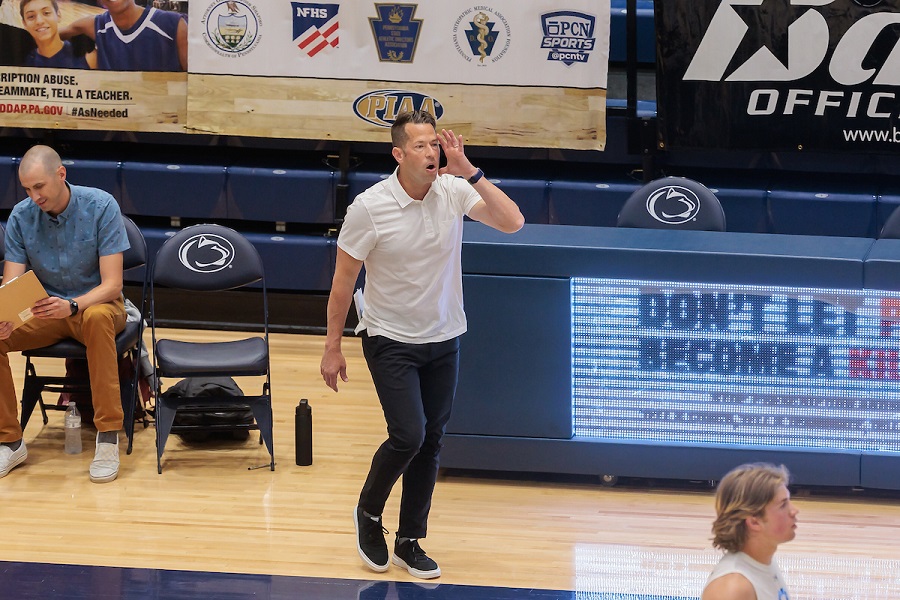 In 2022, Coach Schall led the Tigers to an 18-1 season, including victories in the WPIAL and PIAA Class 3A championships. It was the 16th WPIAL championship and fifth state crown for the Tigers under Schall’s tutelage. In Schall’s 19 seasons, beginning in 2003, the Tigers racked up a record of 365-37.

Congratulations to Coach Schall on a well-deserved honor as the 2022 NFHS Pennsylvania Boys Volleyball Coach of the Year and an amazing career.